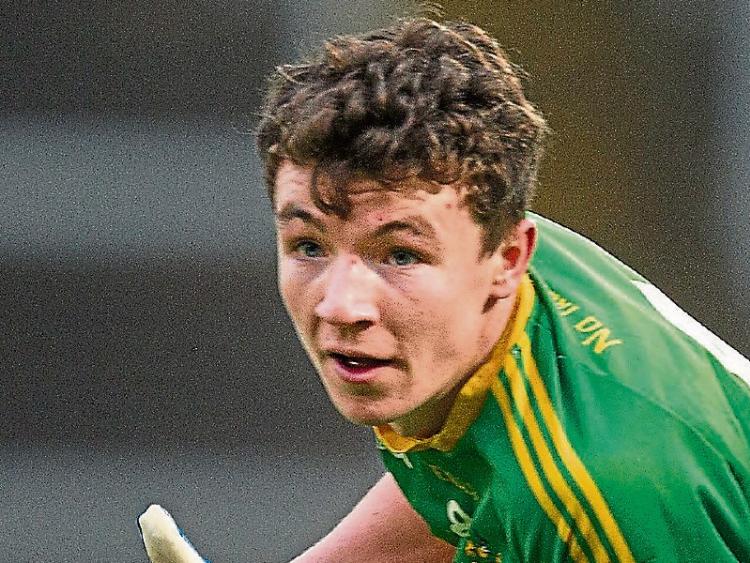 At Leahy Park, Cashel, this evening (Saturday) without ever having to hit top gear Clonmel Commercials began their 2019 senior football championship campaign with an easy victory against Arravale Rovers. The final score of 0-9 to 1-4, however, hardly reflected the dominance of the county champions of two years ago who should have won much more easily.

With 10 minutes of the game remaining on a bitterly cold evening which felt had been borrowed from late October, Commercials were going through the motions leading by 0-8 to 0-2 against a disappointing Arravale outfit.

However, a late spurt from the West Tipp side saw them score 1-2 over the closing minutes, including a 56th minute goal from Matthew Moroney to put a flattering complexion on the result from their  perspective. Truth be told they were a well-beaten side from a long way out, hampered from the off by the loss of a number of players from last year’s panel.

The first few minutes of this encounter were the closest it seemed to being a contest with the sides twice level over the opening 12 minutes.

Jack Kennedy began the scoring with a free for Commercials in the second minute which was matched by an excellent point by Mikey O’Dwyer for Arravale a minute later.

Jack Kennedy’s second placed ball came in the sixth minute but James Hogan’s free after 12 minutes tied the game up at 0-2 apiece as Arravale Rovers were trying desperately to contain Commercials especially the hard-working Seamus Kennedy at centre-forward.

The West Tipp side were then unfortunate to lose Oscar O’Dwyer to injury soon afterwards and their cause wasn’t helped either by they kicking at least four balls dead into the hands of Commercials’ keeper Michael O’Reilly. A bit more composure under pressure was called for.

Charlie McGeever’s side put their best spell of the game together between the 20th and 24th minute with three points from play from Seamus Kennedy, Sean O’Connor and Ross Peters to go to the break 0-5 to 0-2 ahead. In fairness to a hard-pressed Arravale defence they wouldn’t have been too disappointed to be just three down and might have been more behind except for some good defending by the likes of Pearse Richardson and Darren Lowry.

Commercials introduced Michael Quinlivan at half-time for Liam Ryan who picked up a bad finger injury late in the first half.

A superbly struck free by Jack Kennedy from 45 metres after Ross Peters was fouled opened the second half scoring after two minutes.

Commercials should have been kicking on at this stage but a cluster of wides, short balls into the Arravale keeper Dean Morrissey and two efforts that came back down off the uprights were frustrating their efforts. By the end of the hour Commercials would clock up 11 wides to just three for their opponents.

From 30 metres out and near the sideline Seamus Kennedy eventually extended their lead in the 42nd minute followed by another superb point from play from county player Jack Kennedy from all of 50 metres on a difficult night for accuracy with a swirling and cold wind. These two were the stand-out players of the evening for sure.

Eventually Rovers got their first score of the second half 10 minutes from time when a move involving Mikey O’Dwyer and Tony Byrnes was finished by Cian Ryan. It was their first score in all of 38 minutes since the 12th minute of the first half. That was never going to be enough to shock a Clonmel Commercials side whom they haven’t beaten in senior championship for many years.

After Michael Quinlivan was fouled Jack Kennedy pointed the free from 45 metres to put Commercials 0-9 to 0-3 up with nine minutes remaining and it seemed to matter little as the clocked ticked down.

But credit to Arravale Rovers, missing the likes of Shane Leahy, Brian Jones and Bryan Lowry, as well as Paddy Dalton (retired) and Niall O’Donovan (now with Parnells in Dublin), they kept at it. A slow build-up movement eventually got Donough Leahy free and his pass across the face of the goal was collected and blasted home by a composed Matthew Moroney four minutes from time. It was too little to late however, with just one more score to come, a point by Donough Leahy in added time which mattered little.

Overall it was a disappointing game not helped by the conditions of the evening.

Arravale Rovers will know after this evening they will have to improve greatly if they are to entertain county ambitions this year. For them James Hogan, Pearse Richardson, Tommy Lowry, Paddy Dalton, Donough Leahy, Mikey O’Dwyer tried hardest.