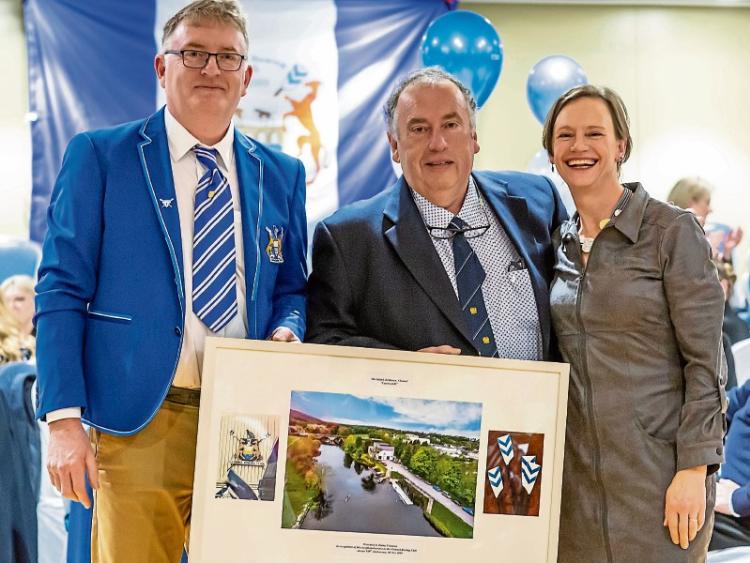 Clonmel Rowing Club has survived civil wars and world wars, and much more besides, to reach its 150th birthday.

It's a remarkable achievement for the club and one that was celebrated in style by members at a glittering anniversary bash in Hotel Minella.

'The Island' club has a special place in the town's history and folklore and is justly proud of its century and a half on the river.

And it has no plans to rest on its laurels, or lift its blades from the water for a final time.

Instead it is driving ahead for an equally ambitious future as it further cements itself in the town's sporting and social fabric.

Success on the water has been central to the club's ethos and it can boast fifteen national champions in this most competitive of sports, as well as many more wins at regattas across the country and internationally.

And central to most of those in recent decades has been coach Jimmy Fennessy who was honoured at the celebrations for his immense contribution to the club, accepting a beautiful framed photograph of 'The Island' from president Brenwen Kelly and captain Pat Kinsella.

It is Jimmy's legacy that will help the club maintain its pre-eminent position in the years to come as new emerging talent carry great hopes for further glory.

However the club has now many  members of more mature years  who are also helping to keep the sport alive in the town. 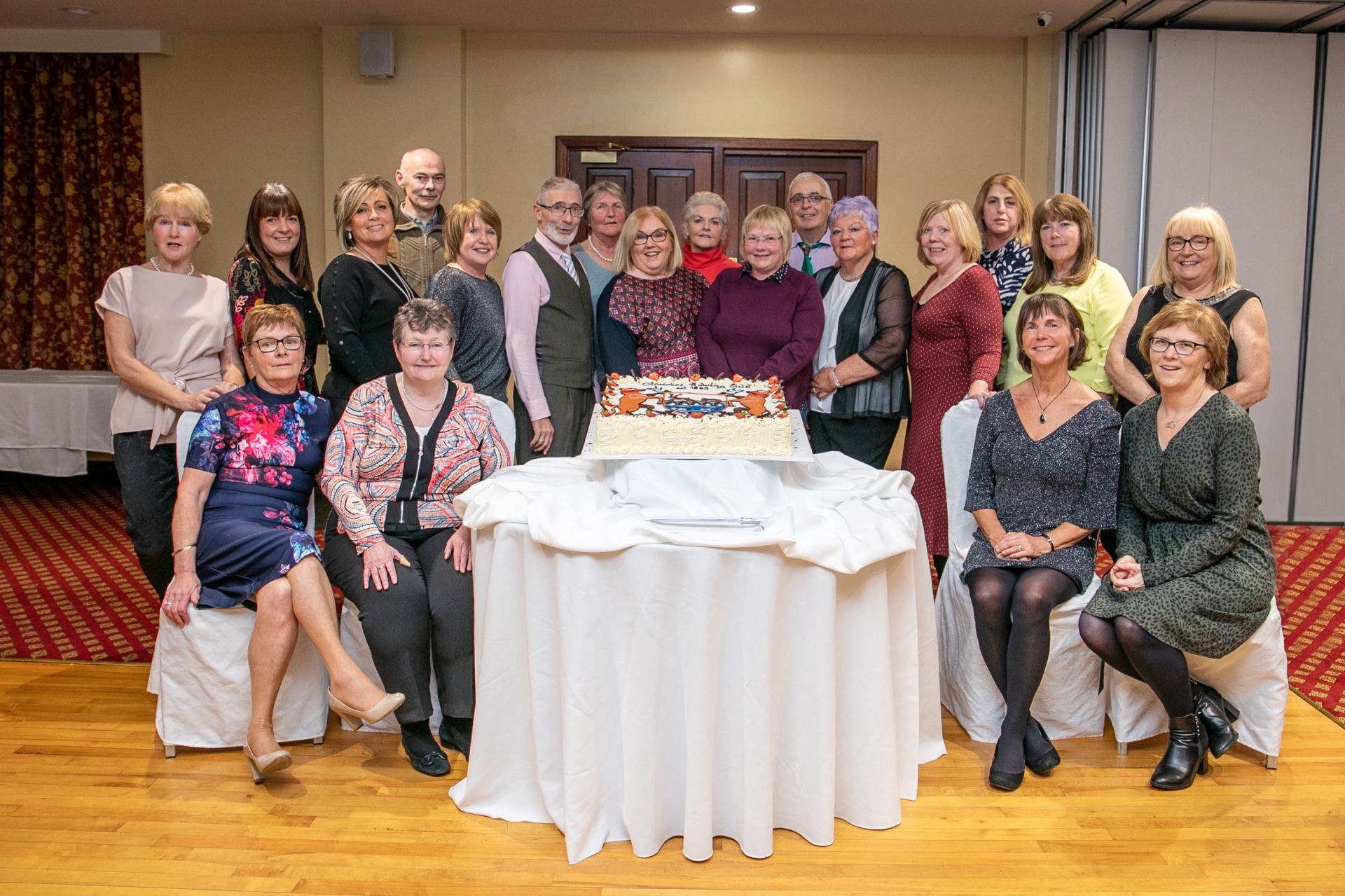 Suir Dragon Paddlers at the celebration

Some are returning after an absence, many more taking  it up for the first time, and they are also key to what president Brenwen Kelly describes as the four pillars required to keep the club strong and vibrant as it looks to the future.

The club has done brilliantly to reach such a milestone but the hard work must be maintained to keep things afloat.

She described the executive branch as the first pillar and pointed out that the club would not survive with the  input from officers.

The second was youth rowing, such a vital element of the club. “We put a lot into this section but we get so much back” she remarked.

The third pillar are the active adult members, the 'engine  room' of the club, with a diverse range of vital skills and talents.

And finally there was the affiliated supporters, including parents who are always ready to drive to an event or bake a cake for a fundraiser. 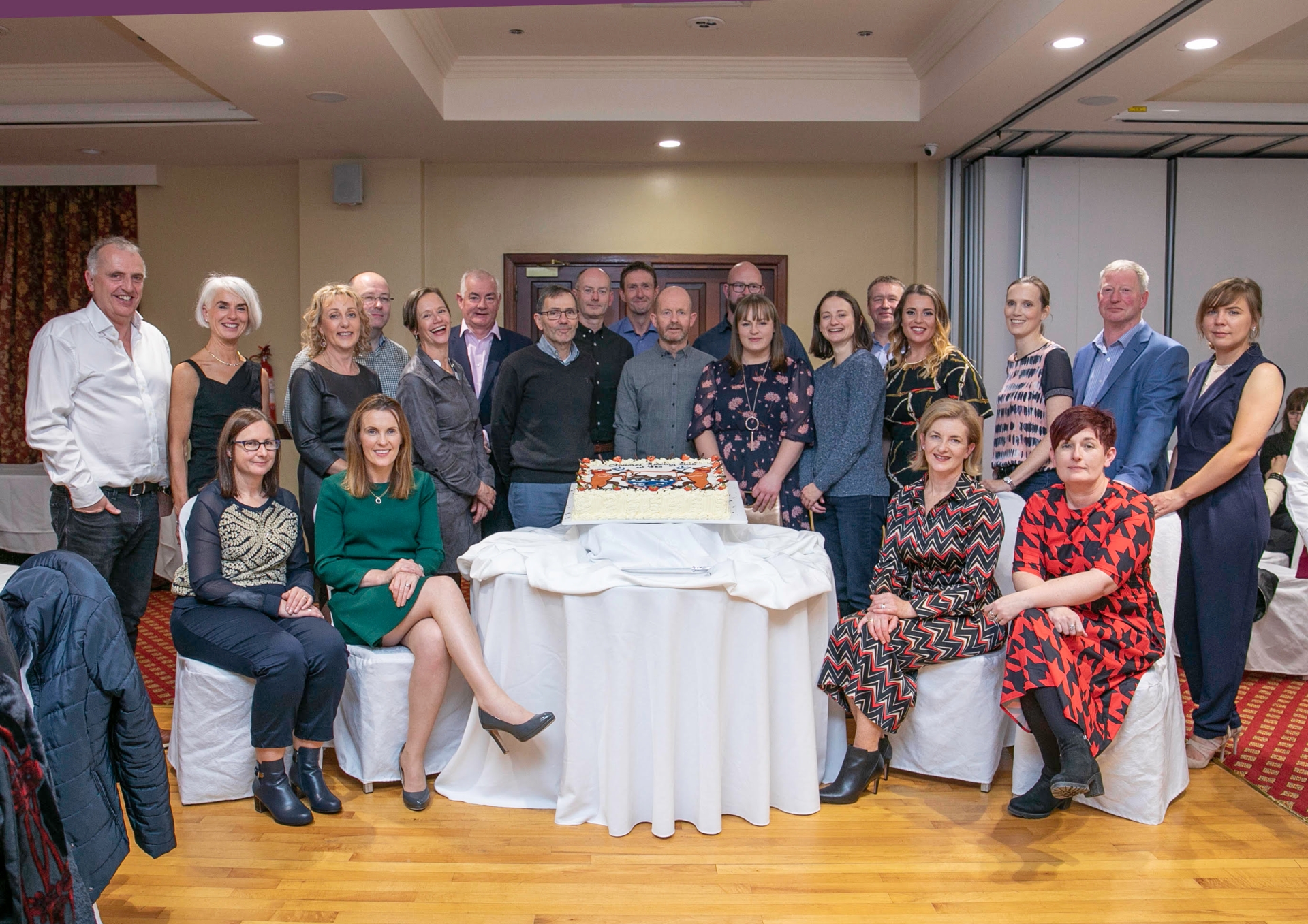 “There are so many others in town, business people and formers members, who are so good to us as they have fond memories of the club.

“Without their goodwill we would have a hard time surviving”, she added.

What had helped the club reach its 150th anniversary was a combination of a number of factors, including location and community.

'The Island' was symbolic in Clonmel and much loved by everyone.

And the sense of community has always been strong and helped to establish the club on the social fabric of the town.

“It was hanging by a thread at times but the heroic efforts of so many people helped to keep it going. People stepped up at different times and some are not with us any more but we should remember them.

“The history of the club would be very different without them. Remember your heroes”, said the first lady presidentof the club.

Club stalwart Dermot Dougan read excerpts from old minute books and remarked that the concerns of the 1970s were very similar to those of today.

Club captain Pat Kinsella went back a little further in time and recalled how Clonmel raced Waterford in an annual event and in 1878 the prize was £100 which would equate to about €13,000 in today's money.

They were some of the glory days for the club, with up to 20,000 people attending regattas and often a brass band and a big crowd waiting for the crew at the railway station when Clonmel returned after a big win.