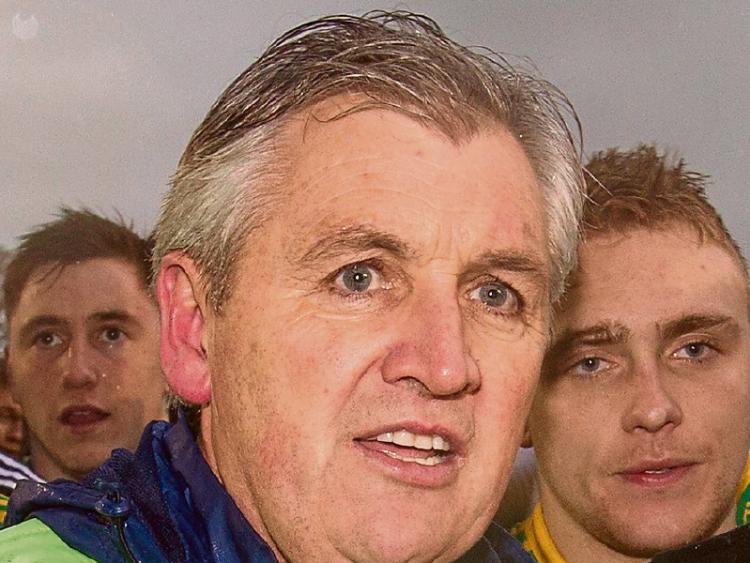 "It's not down to what the opposition think of us. All we can do is prepare ourselves", says Clonmel Commercials manager Charlie McGeever

Heading into Sunday’s crunch meeting with Nemo Rangers in the AIB Munster Club Football Championship Final in Dungarvan, Clonmel Commercials manager Charlie McGeever is pleased that his team has grown to the extent that they can now finish out a game and secure victory.

“That’s what I liked about the last day”, he says, in a reference to the provincial semi-final against St. Joseph’s in Miltown Malbay, when his side scored four late points without reply to book their place in the decider.

“There was no panic. It was a never a case of us going to Clare and winning that game by 10 or 15 points”.

His team also came out the right side of a close finish in the county semi-final against Loughmore/Castleiney, when extra-time points from Seamus Kennedy (two) and Jason Lonergan did the trick.

Evidence of that maturity and ability to manage games has been in plentiful supply from the Clonmel side this season, unlike four years ago when they came within a whisker of reaching the All-Ireland final, only to be caught by a late surge from Ballyboden St. Enda’s that forced extra-time in the semi-final in O’Moore Park, Portlaoise, with the Dublin team running out comfortable winners in the end.

“We felt we should have been in Croke Park that year and that has been driving us on”, says the manager.

He also takes satisfaction from the team’s overall approach.

“They’re managing themselves and they’re able to make decisions. We (the management team) just assist them with the steering. We make changes on the sideline and they (the players) have to react to them and perform”.

He makes the point that they could have been “a bit under-cooked” for the game against St. Joseph’s.

“We celebrated after the county final, and that was only right. We came through a tough test and that was down to the character of the players.

“Miltown Malbay had a plan and they nullified quite a few of our more influential players.

“But others stood up and we need them to keep repeating that, as well as seeing more of our more influential players the next day”. 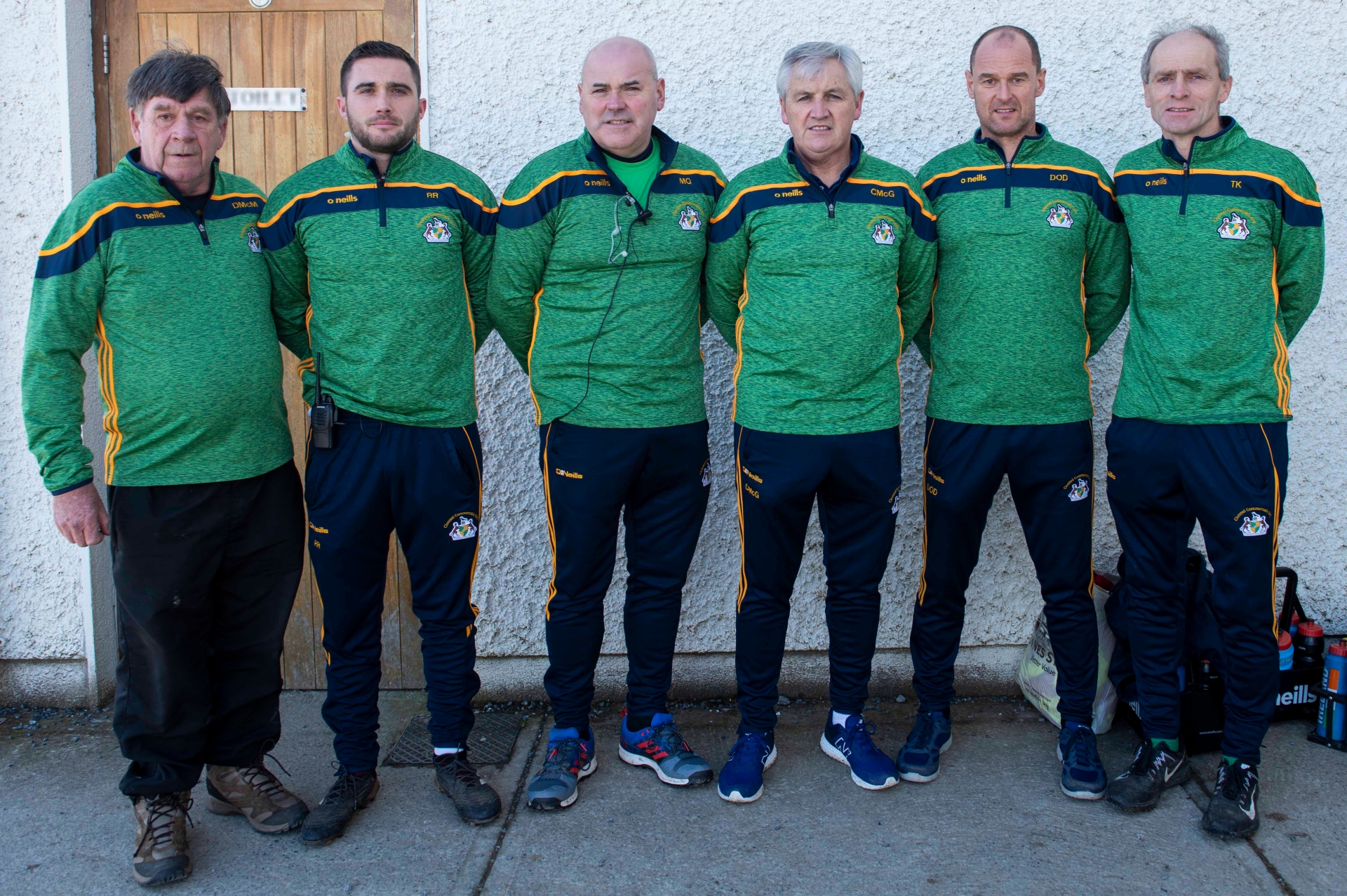 He describes winning a county championship as “a big deal”.

“When you do that it’s the end of one tournament and the start of another.

“Teams are content sometimes not to look beyond winning the county.

“We have been there so we know what the road is”.

He recalled their provincial campaign of two years ago, when they played Dr. Crokes in Clonmel in a game in which they were very dominant in the first half.

“However we ran out of legs. St. Mary’s hurlers also won the county title and were in the Munster championship”, he says, adding  that a busy programme eventually took its toll on the eight dual players “who were on the road too long”.

Charlie McGeever expects to have all players available for selection this weekend.

While the core of the team that reached the 2015 final is the same and now more experienced, he says it will be important how the seven or eight players who weren’t involved four years ago deal with the occasion.

“We need to prepare those players for the occasion, and try and minimise the surprise element”.

In that respect he’s pleased with what he describes as “quite a deep group of backroom people” that includes Tommy Toomey, whose contribution he says “is huge”; Ricky Ronayne, DJ O’Dwyer and selectors Martin Quinlivan and Tomás O’Ceallaigh.

“It’s not down to what the opposition think of us.

“All we can do is prepare ourselves”, he says.