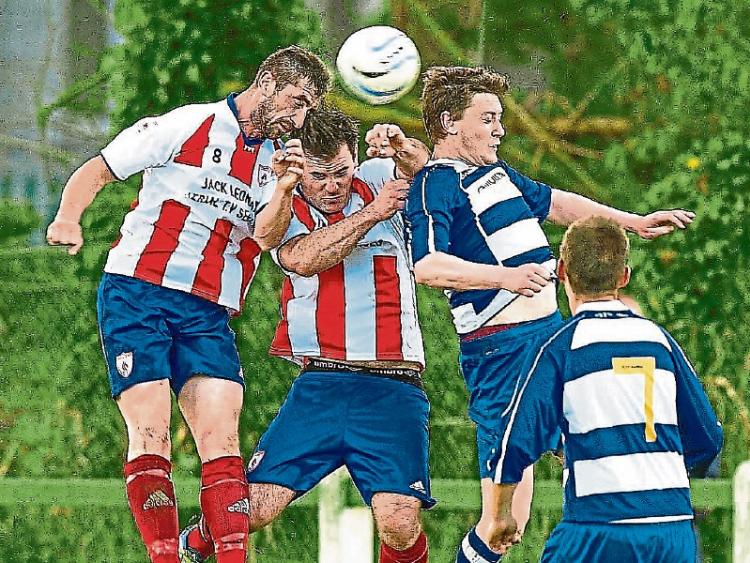 If Clonmel Celtic are to avoid dropping out of the Premier League for the first time since they achieved top division status, they will require a huge turn around both in performances and results in the second half of the season. They reached the halfway point of this season and marked it with a large defeat against a rampant Bansha Celtic side.

The hosts put in a reasonable performance in the first half only going into the break two goals behind, but they collapsed in the second period and shipped another six goals by the end.

On the scoresheet for the visitors were braces from Tony Egan, Bernard Fitzgerald and Alan Hayes, and two more through Daire Egan and an own goal, to make a day to forget for the hosts.

Who advanced in the Tipperary Cup last weekend?