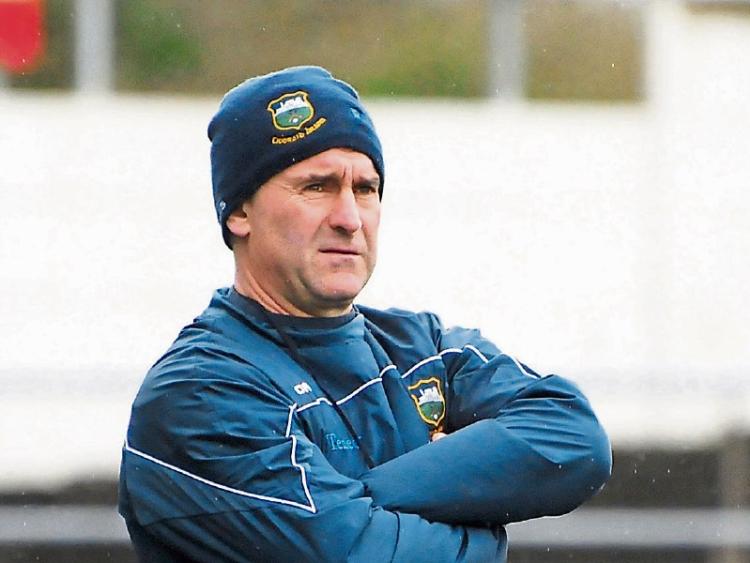 Tipperary hurling manager Liam Sheedy is pleased that his team is getting quality matches against top teams ahead of the championship - Picture: Eamonn McGee

Sunday’s comfortable win over Westmeath in the Allianz National Hurling League was a step in the right direction as Tipperary aim to inject more consistency in their play over longer periods, says manager Liam Sheedy.

“Some of our play from the younger guys was very good, and there are aspects of their play we have to work on”, he said after the game at Semple Stadium.

“The young players are learning, and they’ll continue to learn and no better place to learn than out here in Semple Stadium on on any given day", he said, adding that was "pleasantly surprised" by the state of the pitch considering it had hosted the Tipp/Cork National Football League game the previous night.

“I’m just very happy to get the win. It was nip and tuck for the first 10 minutes, there was a point or so in it and we started to find our flow from there until the end of the first half.

“We probably picked up the scores that mattered. We had 2-14 on the board going in at the break and I was very happy with that. We had a 13-point cushion at half-time.

“We probably gave ourselves a platform to win it in the first half and then in the second half, once the sending-off happened, the game definitely petered out”.

When asked about preparing for the championship, he said “we’ve used the first rounds of the league and we’re training very hard at the moment. So we’re getting to see all of our guys, and we’ll be hoping to get ready for some element of a camp in early March.

“We’re starting to get closer to what our final line-up (championship panel) will be. But the main thing is that there are hands going up and I’ve no shortage of guys that want to play for Tipperary and that’s really pleasing”. 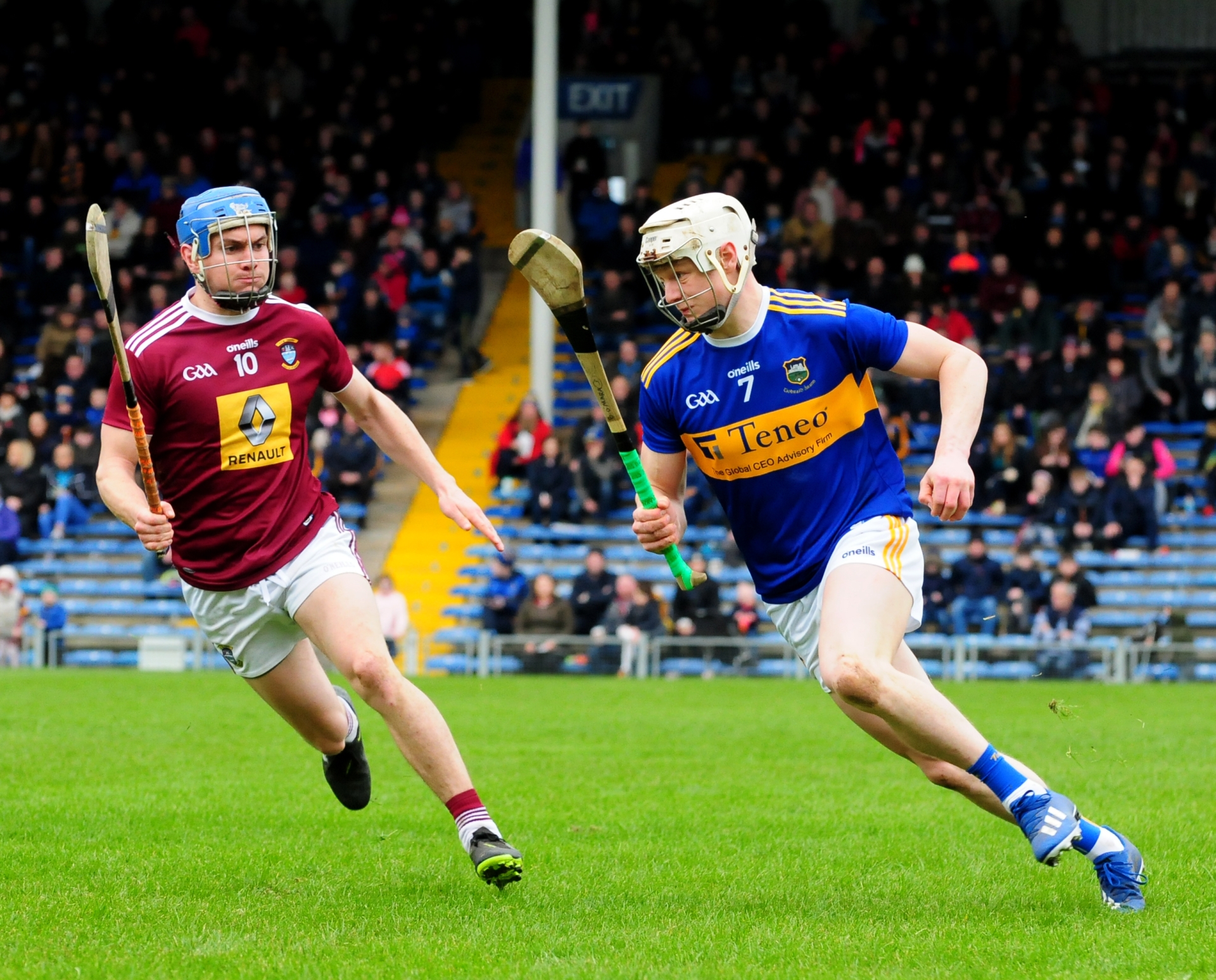 Sunday’s game marked Noel McGrath’s return to competitive action and Liam Sheedy said “it was just great to get Noel McGrath onto the pitch.

“We obviously had the spare man (at that stage) and we just let him in and he operated in the middle third and he got on the finest, and got on a nice bit of ball.

“His touch is as good as ever, so it’s great to get Noel back.

“Also for Seamie (Callanan), he hasn’t really got much game time up to now, so for him to get a full 70-plus minutes and to finish with 1-1 at the end was nice too”, the manager added.

When asked if he would be keen to go ahead with the postponed match against Galway, even though it might be a dead rubber, he said "absolutely. Ultimately getting matches, whatever the outcome, we have an ambition to play every game on its merits and be competitive in every game irrespective of what's at stake".

"We'll knuckle down and train really hard again this week and look forward to the match next Sunday (against Waterford).

"We've got Waterford coming to town next week and we've got to go to Galway the following week, so in terms of building up for later on in the year and getting real quality matches against quality opposition, it's a really good, competitive league, and our side of it is ultra competitive".