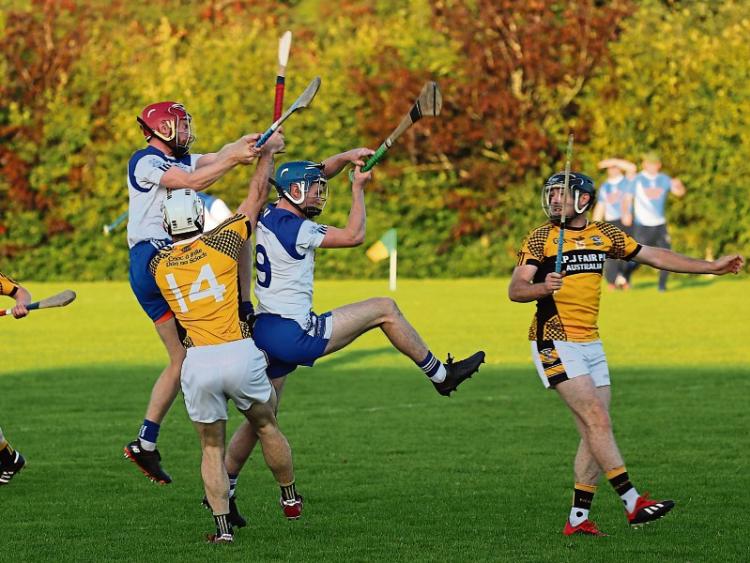 West hurling Cappawhite v Kickhams. It won't be long now till we hear the clash of the ash again.

West Tipperary GAA Board has published its plan for resumption to play following the plan set-out by the County Management Committee.

In Junior A & B Football the competitions are reverted back to a divisional Competition with only the winners of each going forward to represent the division in County Semi-Finals.

West Junior A Football Championship Round 1

Eire Og Annacarty Donohill make up the fifth team in the competition which will be run a on a round robin basis with the top four reaching the semi-finals.

The West Junior A Hurling championship will commence on Sunday July 26th with two fixtures down for decision.
Lattin/Cullen and Arravale Rovers meet in Solohead while Rockwell Rovers and Emly meet in Sean Treacy Park. Both games throw in at 12 noon.
Defending champions Clonoulty/Rossmore make up the fifth team in the competition and will begin their campaign in round 2.
The top four teams will qualify for this year’s West semi-finals where just the winner of this year’s final will qualify for the County semi-finals.

The West Junior B Hurling Championship will kick off on Tuesday July 28th.

Wednesday July 22nd – West Minor A & B Hurling Round 1

Wednesday July 29th – West Minor A & B Hurling Round 2

Wednesday Aug 5th – West Minor A & B Hurling Round 3

The schedule for September will be dependant on the progress of clubs in their respective County Championships at Senior & Intermediate Hurling & Football.