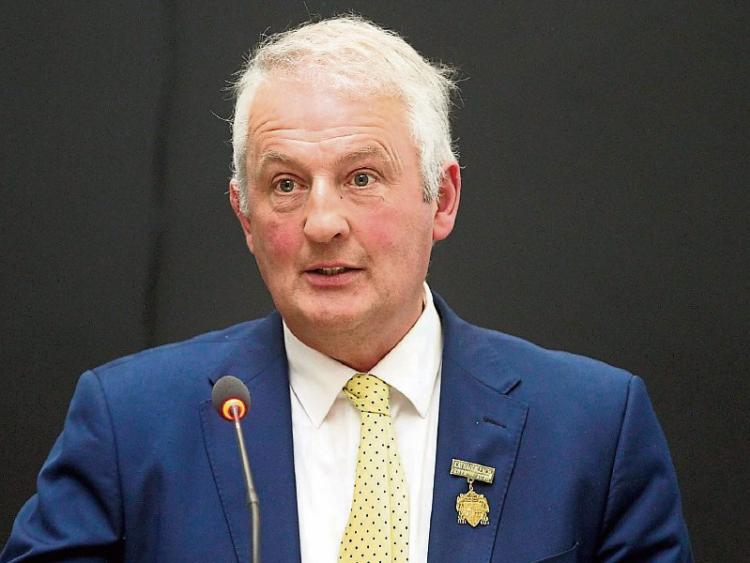 County GAA Board chairman John Devane has spoken about the excitement generated by the return of club teams to training, ahead of the resumption of the FBD Insurance club championships in the coming weeks.

“It wasn’t easy to look at the gates closed at fields for the past few months.

“Playing the games is what we are all about. Winning is great but just taking part is more important and we’ll appreciate that more than ever now”, said the Boherlahan-Dualla clubman.

Reflecting the great appetite among players and supporters alike for a return to action, he said he heard of a recent club challenge game that had attracted more spectators than would be present at some championship matches.

He said that the GAA, in common with the rest of the country, had come a long way in the space of three months.

He said that when Covid-19 arrived in Ireland, followed by the lockdown, it was difficult to envisage any matches being played this year. However it was great that the association was able to look forward and start planning fixtures.

“The best we were hoping for for a long time was a knockout competition, but the group system (which will be implemeted in hurling and football) is a better system”.

However John Devane also sounded a note of caution.

“There’s still concern about events outside of our control”, which includes a dreaded second wave of the pandemic.

He said that further clarity would also be needed from GAA headquarters in Croke Park and from the Munster Council about allowing people into games, the numbers allowed into dressing rooms and onto sidelines, sharing equipment and social distancing.

In accordance with the current guidelines, crowds attending matches will be limited to 200 when the football championships resume next weekend.

But this will increase to 500 when the hurling championships return the following week.