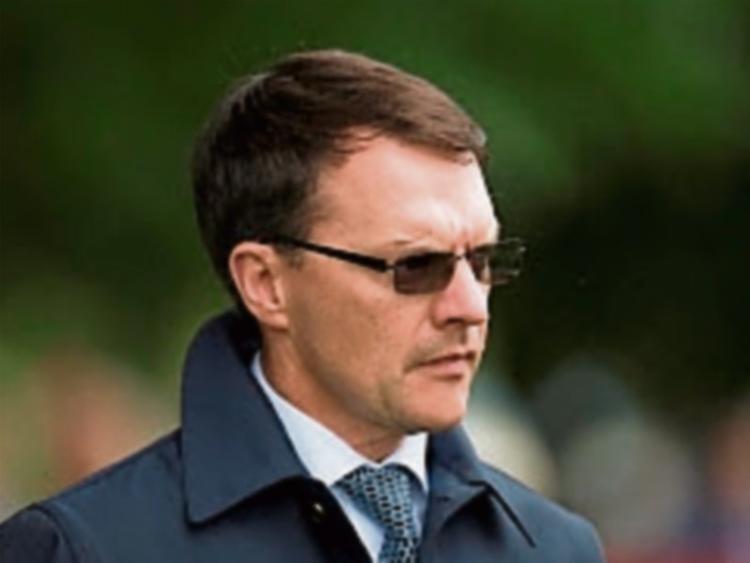 Two Curragh Classic winners and a Royal Ascot heroine head the entries for the Moyglare Jewels Blandford Stakes, one of three Group 2 races at next month’s Longines Irish Champions Weekend.

Strong entries for the main supporting races to the six Group 1 events at Leopardstown on Saturday, September 12 and at The Curragh on Sunday, September 13, were released this week and include 20 British-trained horses.

Topping the 53 entries for the Moyglare Jewels Blandford Stakes at The Curragh are Ger Lyons’ Juddmonte Irish Oaks winner Even So and the Aidan O'Brien-trained Peaceful, successful in the Tattersalls Irish 1,000 Guineas.

Alpine Star, which went so close to adding to her victory in the Group 1 Coronation Stakes at Royal Ascot when runner-up in the Prix De Diane Longines at Chantilly, heads a seven-strong entry for Jessica Harrington, which includes Cayenne Pepper, runner-up to Even So in the Irish Oaks and Albigna.

Aidan O'Brien has put 15 horses in the race, among them his Epsom Oaks runner-up Ennistymon, Magic Wand and Fleeting. Last year’s winner Tarnawa impressed on her first run of the season when accounting for Cayenne Pepper to win the Group 3 Irish Stallion Farms EBF Give Thanks Stakes at Cork on Saturday and is among Dermot Weld’s entry of seven. Weld has won five of the last six renewals of the Moyglare Jewels Blandford Stakes.

There are seven British-trained entries in the race including the dual Meydan Group 2 winner Magic Lily for Charlie Appleby and Mark Johnston’s Rose Of Kildare, a three-time winner at Group 3 level.

The Kevin Prendergast-trained Madhmoon is also among the 46 entries as are Aidan O'Brien’s Lope Y Fernandez, Lancaster House and Wichita, Jessica Harrington’s Ancient Spirit and the Paddy Twomey-trained Sonaiyla.

The Group 1 winner Lord Glitters, trained by David O’Meara, is one of 12 British-trained entries for the race. Dark Vision, Duke Of Hazzard, Ostilio and Zakouski are all Group 2 winners and are also included in the potential raiding party.