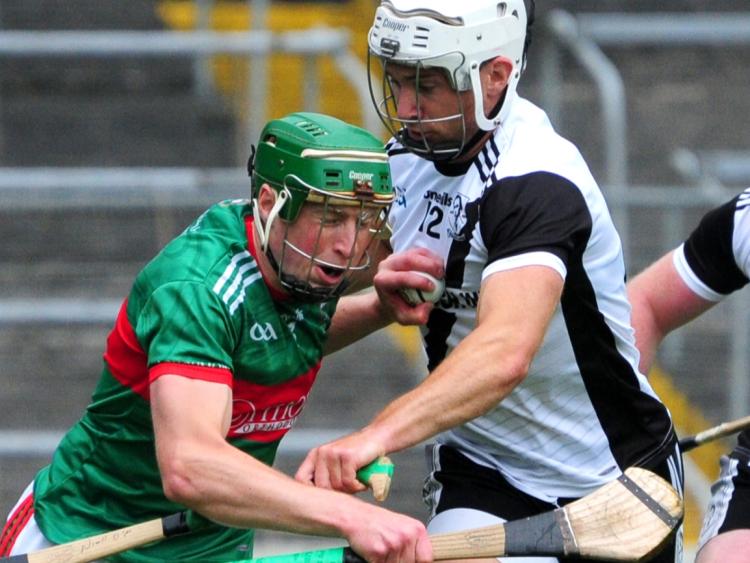 The weekend's final round of matches in the group stage of the Tipperary county senior and intermediate hurling championships have decided the teams that will progress to the quarter-finals, as well as those facing a relegation battle.
The quarter-finals will be played the weekend after next, with the draws to be made tonight, Monday.
In the Dan Breen Cup, senior hurling the top seeds in the quarter-final draw are Kiladangan, Clonoulty/Rossmore, Thurles Sarsfields and champions Borris-Ileigh.

In the O'Riain Cup, senior hurling the top seeds in the quarter-finals are Carrick Swan, Thurles Sarsfields, Newport and Templederry Kenyons.

The second seeds are Killenaule, Lorrha, Mullinahone and Silvermines.