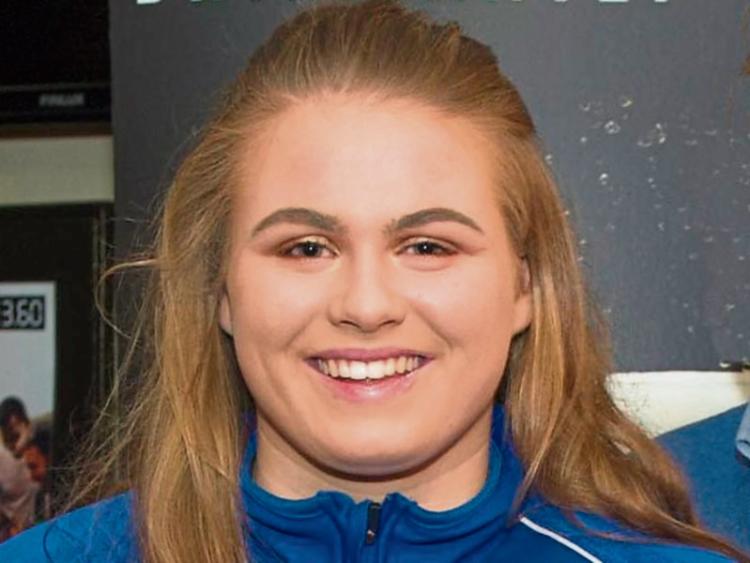 Tipperary’s Dorothy Wall made her full debut for Ireland’s Women’s rugby team in the 21-7 win over Italy at Donnybrook Stadium, Dublin on Saturday.

Ireland made a slow start to their first competitive game since February and Melissa Bettoni gave Italy the lead with a try after 15 minutes.

However Ireland gradually settled and tries from experienced duo Lindsay Peat and Claire Molloy helped them into a half-time lead of 14-7.

Ireland held Italy scoreless in the second half and a penalty try ten minutes from the end copperfastened the victory.

Dorothy Wall, who was joined by Claire Molloy and captain Ciara Griffin in the back row, was replaced by Hannah O’Connor in the 70th minute.

Daughter of Sophie and Anthony Wall, Dorothy made her international debut from the bench in the Six Nations win over Scotland last February.

The Fethard player made two further appearances as a replacement before earning her fourth cap on her first start on Saturday.

The win over Italy moves Ireland up to second place in the table and sets them up nicely for another home encounter next weekend against France.