Tipperary raiding on two fronts on momentous weekend for the county

Bloody Sunday the backdrop to crunch hurling and football games 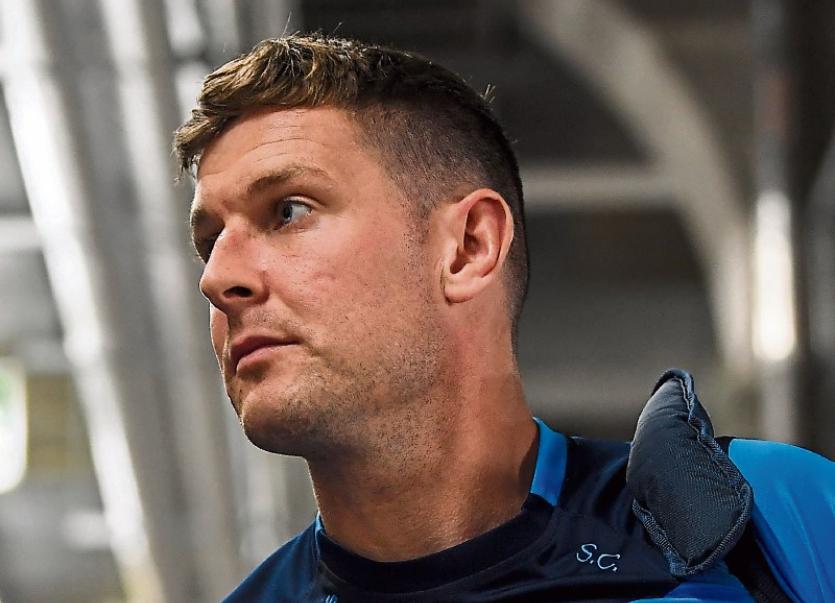 A momentous weekend for Tipperary GAA lies ahead, starting with the 100th anniversary of Bloody Sunday.

It’s an occasion that will be commemorated by a televised remembrance ceremony at 6pm in Croke Park this evening, ahead of the Leinster football final between Dublin and Meath, while the Tipperary footballers will wear the replica green and white Tipp jerseys from that fateful day when they take on Cork in tomorrow’s Munster senior final at Páirc Uí Chaoimh at 1.30.

For the Tipperary hurlers, meanwhile, the championship continues with an All-Ireland quarter-final meeting with Galway at Limerick’s LIT Gaelic Grounds at 1.15 today, Saturday.

Their campaign to become the first Tipperary team to retain the MacCarthy Cup in 55 years remains on course, although they have yet to put forward a very persuasive argument that they’re capable of doing so.

That’s probably reflected in their ranking as a 6/1 chance for the All-Ireland title, behind Limerick (evens) and Kilkenny (10/3), although Tipperary have been around the block before and are still at the dance.

In their two games to date, the defeat by Limerick in Cork and last weekend’s win over Cork in Limerick, the Tipp players have had to cope with driving wind and rain, which made for testing conditions, to say the least.

They will be hoping, therefore, for some reprieve from extreme weather when they return to Limerick this afternoon.

The atrocious conditions with which Tipperary have had to cope in their last two games don’t allow players to adequately express their ability; more so than Gaelic football, hurling is a game seldom seen at its best in the harshness of winter.

Even if the absence of supporters also deprives the games of much of their atmosphere, several matches in both the hurling and football championships have made for great television during these strange times.

Meanwhile, GAA president John Horan is calling on GAA members to light a candle in their homes this evening in memory of the 14 people killed on Bloody Sunday.

At the remembrance ceremony wreaths will be laid on the spot where Tipperary footballer Michael Hogan was shot dead in Croke Park, while 14 torches will be lit on Hill 16 in memory of each victim.