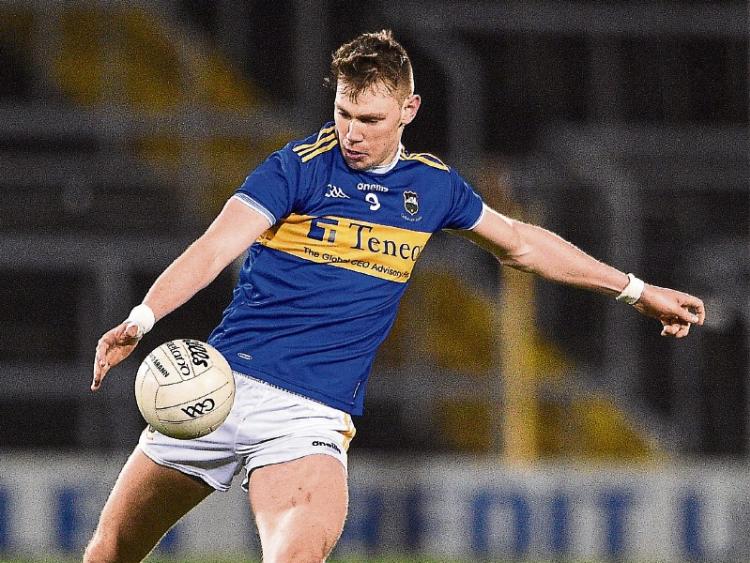 As someone who grew up steeped in the GAA tradition in the football stronghold of the Galtee Rovers GAA club in Bansha, I am very excited and keenly looking forward to the Munster final clash between Tipperary and Cork at Páirc Uí Chaoimh on this Sunday.

In my lifetime I have never witnessed a Tipperary senior football team win a Munster title, and while there have been occasions when it looked as if it might happen, we are nevertheless still waiting for a first provincial crown since 1935.

My love of football probably comes from my dad, Larry Quinn, who was a noted player in both codes and won several county titles with Galtee Rovers.

However it was the parish football leagues (the brainchild of legendary referee, the late John Moloney) that really instilled a love of the game in all of us who grew up in that era.

While not being blessed with the same skills as my late father, I nonetheless relished being part of the club and  witnessing the progress of teams at different levels and fellow club members progressing onto county teams.

I have over the years followed the progress of Tipperary football teams with huge interest and it was particularly gratifying to see fellow clubman, Seamus McCarthy, manage the Tipperary minor football team to Munster honours in 1984 and the senior football team to two successive Munster final appearances in 1993 and 94 and to a Tommy Murphy Cup title in 2005.

During this period, Moyle Rovers’ Declan Browne was frequently the star of the show and was the standout performer who terrorised the best defences in the country.

It was worth the ticket money just to go and see Declan perform and there was a great sense of pride in seeing him lead the county to Tommy Murphy cup honours, a first national senior football title for Tipperary since 1920.

There were many painful days watching Tipperary languish in division four of the National Football League and many’s the day I spent in the cold and the rain in Ardfinnan GAA grounds hoping to see Tipperary emerge from the doldrums.

People like Pat Moroney, Pete Savage, John McNamara, Noel Morris, Michael Power, Joe Hannigan, the late Hugh Kennedy, the late Mick Frawley and the late Sean Mockler spring to mind as examples of men who have been flying the football flag for Tipperary over those years, and who have never lost faith in the possibility of better times for the county.

Tipperary did emerge from the football doldrums with a new sense of purpose and over recent years have turned into a formidable footballing force.

The major work done by John Evans during his term as manager was I believe a key turning point for Tipperary football. Not alone did he introduce a new skillset to the team but he also gave them a sense of belief, something that had been lacking over previous decades.

The road to glory hasn’t been paved with title success, though, and Tipperary still remain without a Munster title since 1935. 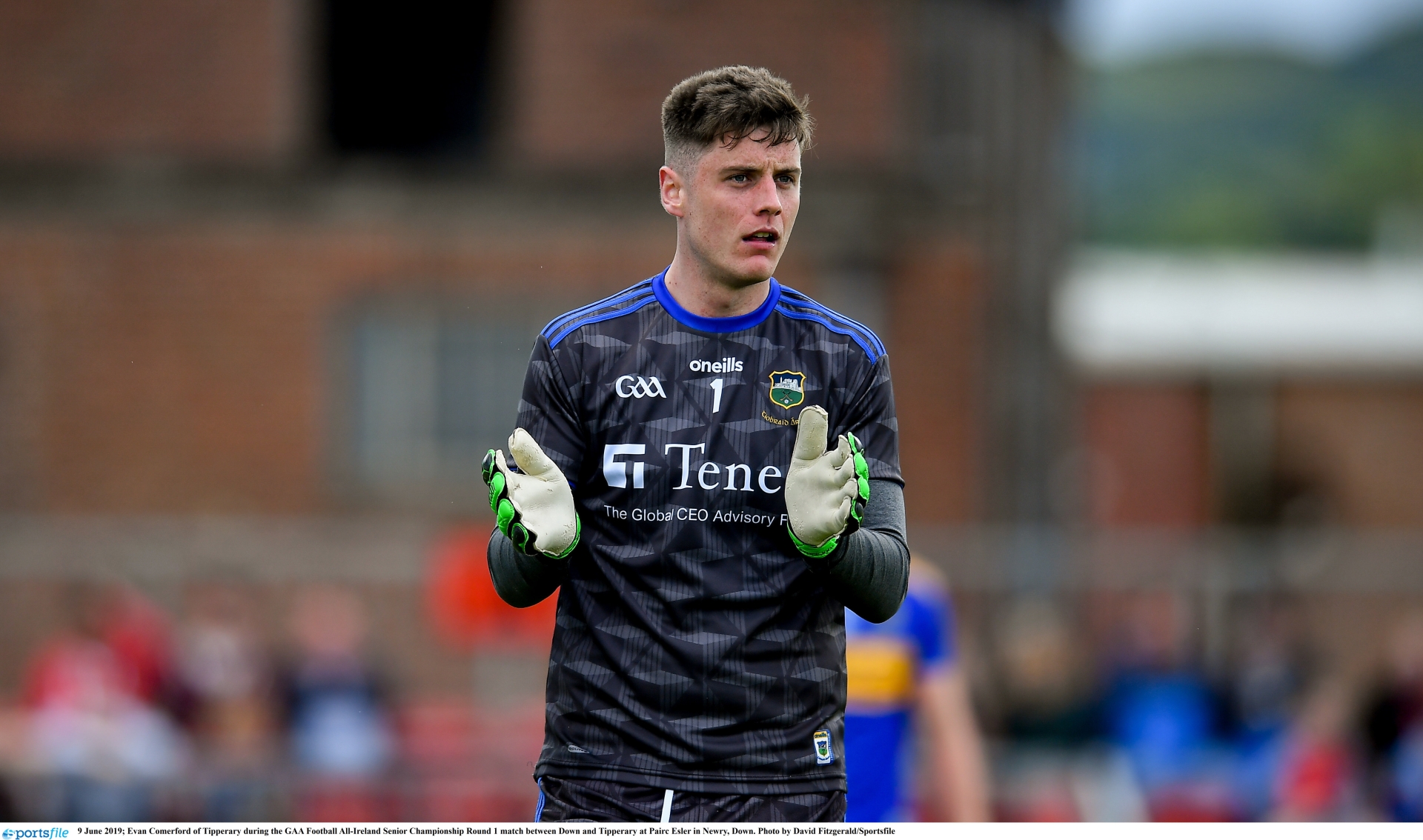 This year is the centenary of Bloody Sunday, when crown forces stormed into Croke Park and opened fire on the crowd, killing spectators and Tipperary’s Mick Hogan.

Tipperary will wear replica jerseys of that fateful day when they line out against Cork on this Sunday, one day after the Bloody Sunday 100th anniversary.

This should surely motivate and inspire Tipperary but it is important to remember also all those who have played, managed and supported Tipperary football down through the years, when the future seemed so bleak for footballing fortunes in the county.

Those who attended games in the cold and the rain and kept urging on the team, even when the result was a forgone conclusion, will relish seeing the team contest a Munster final and will hope that a historic victory can be achieved.

History, remembrance, belief and a little luck can all help Tipperary on Munster final day but ultimately it’s down to the players to bring their very best game to the field on Sunday.

There is no question but that Tipperary have the skill and the passion required to defeat the “auld enemy.”

I hope to see Tipperary bring a heightened drive and passion to the game and that we see the free-flowing, attractive football that we have previously witnessed from this team.

This Tipperary team are ravenously hungry for success and I am sure that manager David Power and his team will have the tactics right for this game.

But at the end of the day it will come back to the players and the way that they will perform on the day.

Tipperary must bring it to the table if they are to compete with Cork.

What a tribute it would be to Mick Hogan and his 1920 team mates and to all Tipperary football fans and supporters who have longed for success, to see this dream realised and the Munster senior football cup return to Tipperary for the first time in 85 years.