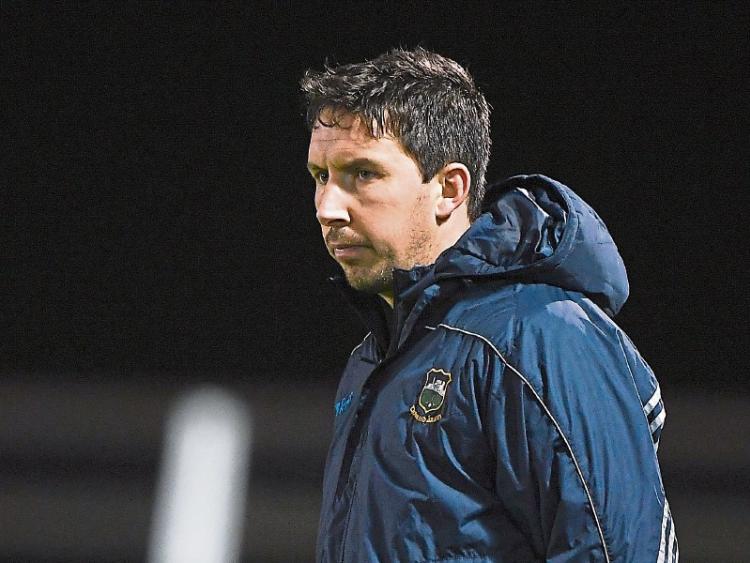 Manager John Devane says that his Tipperary team have a lot of things to work on before they play Cork in the Munster U20 hurling championship final at Páirc Uí Chaoimh at 7.30 next Wednesday evening.

Speaking after last Tuesday's semi-final win over Waterford after extra-time, he said "we have eight days to recover before the final. They (the players) are 19-20 years of age, they should be fine, they'll come around quickly enough.

"It's all about recovery now more than anything else, the hurling is done.

"We have picked up a few injuries ourselves tonight, we'll have to see how they are as the week progresses."

The Clonoulty/Rossmore clubman said he was "delighted and absolutely thrilled to be still alive" after such a tough test in Dungarvan.

"It was heart-stopping stuff, but in fairness the character of our boys .. it looked gone (in normal time). I suppose the couple of subs that came on made a difference, and made an impact.

"We got the goals at the vital stages and that gave us the belief to go ahead.

"They're a very resilient group and they had to be today.

"It was the very same in the Clare match, people fancied us in a big way.

“But we know this is winter hurling and as you saw from the results over the weekend, teams get turned over very easily. That could have been us tonight, thankfully it wasn't."

He agreed that his side found it hard to get into a rhythm for most of normal time but said that was a credit to Waterford.

"Iarlaith Daly and Michael Kiely, they're quality players and I've seen a lot of them in De La Salle and in the colleges here in Dungarvan. They're serious players and we weren't in any way underestimating them.

“As one of the lads said earlier the bookies odds are way off on these matches.

"Conditions, even though they were heavy, the pitch was in good enough order, so we had no excuses."

When it was put to him that his team seemed to last the pace better than Waterford, he said "even during the lockdowns the boys got programmes to work on their own. I know it was tough on 19-20 year-olds not having a whole lot to do, but they did a serious amount of work themselves so their conditioning is really good.

“We knew that coming in."

He said that Toomevara's Kevin McCarthy had "a savage game. He was super, he was on so much ball in midfield and used it so well.

"I was very disappointed for Sean Hayes (who received a straight red card in extra time).

"There didn't seem to be anything up there. I don't know what the umpire saw, I'm not going to get into that.