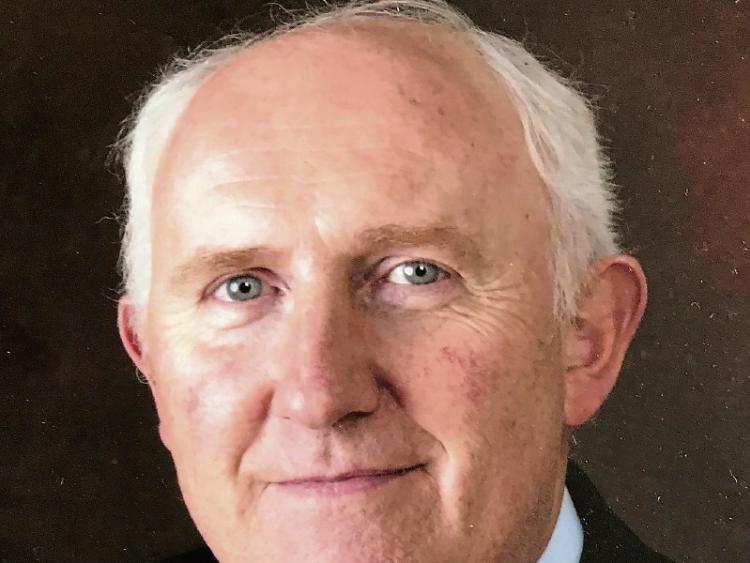 Carrick-on-Suir man Billy Kennedy has ended his long association with the Olympic Federation of Ireland, having been first elected onto the then Olympic Council of Ireland in 1992

One of Tipperary’s longest-serving and best-known sporting administrators has retired from the Olympic Federation of Ireland.

Carrick-on-Suir man Billy Kennedy was elected to the executive of what was then known as the Olympic Council of Ireland (OCI) in 1992.

He was re-elected continuously and was the final volunteer to hold the role of treasurer, a position that he occupied up to his retirement earlier this month.

He also served as OCI Logistics Officer for the Atlanta 1996 and Sydney 2000 Olympics, and was responsible for setting up the pre-games training camps in each country.

He worked alongside the OCI media officer for the Athens Olympics in 2004 and the Beijing 2008 Games, liaising with sponsors and the Irish Sports Council.

Billy Kennedy’s career as a sporting administrator began at a very early age and he was only 17 when he became secretary of the National Cycling Association (NCA).

That was the beginning of 20 years of unbroken membership of the executive council of the National Cycling Association, with whom he also served as records secretary.

He was also treasurer of the NCA and the first treasurer of cycling’s tripartite committee in the late 1980s.

As the Irish delegate to the International Cycling Union (UCI) Congress in Seoul, he proposed that the amalgamation of the three cycling bodies in Ireland would be recognised by the UCI.

He was selector for the first tripartite committee of the Irish national teams alongside national team director Brendan Madden and Pat McQuaid.

He was the Irish national team manager for the Tour of Britain and the Ruban Granitier stage races and was elected president of the Federation of Irish Cyclists (FIC) in 1995.

Kennedy organised cycling’s inaugural Champions’ Night dinner in the Grand Hotel in Malahide, an event sponsored by Tipperary Crystal and Cidona and attended by 360 guests.

In the course of his long service he procured the Giro and Ever Ready sponsorships for the federation and a 50,000 pounds grant from the UCI for a development initiative in the early 1990s.

He was a talented cyclist before entering the world of sports administration, winning 10 Munster and four All-Ireland track championship medals, as well as completing seven Rásanna.

He managed the Tipperary Rás team on several occasions, the most successful being the 1986 edition when winning the overall event with Stephen Spratt, plus the points and team classifications.

He was race director of the John Hearn Memorial 3 Day from 1990-1992 and the Rás stage end organiser in his native Carrick-on-Suir.

Billy Kennedy was captain of Carrick-on-Suir Golf Club in 2006 and 2009 and is currently president of Panduit Carrick Wheelers Cycling Club.