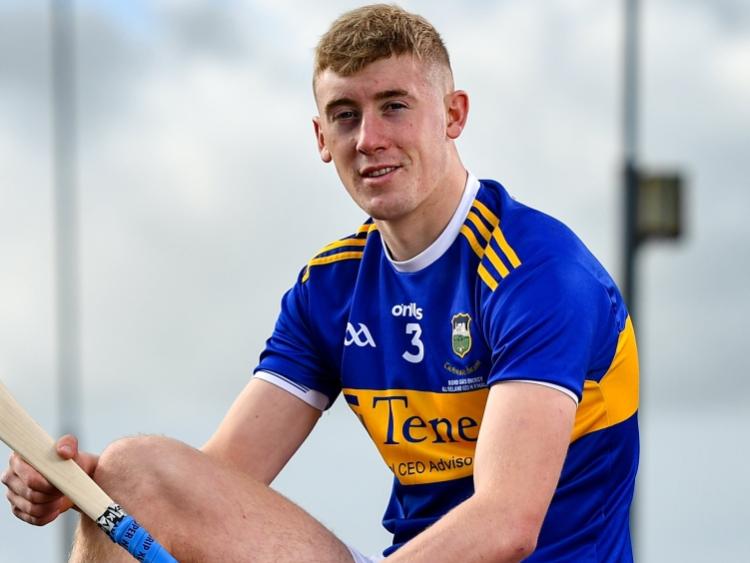 Eoghan Connolly is captain of the Tipperary team that will play Cork in the Munster U20 hurling championship final at Páirc Uí Chaoimh tomorrow night, Wednesday

Tipperary Under 20 hurling manager John Devane has named his team for this Wednesday's Munster final against Cork in Páirc Uí Chaoimh at 7.30pm, and there are no changes in personnel from the team that started in the semi-final win over Waterford last week.

There are three positional changes, with Conor Bowe moving from the half forward line to left corner forward, Devon Ryan moves from left half forward to centre forward and Sean Ryan will now wear the number twelve jersey.

The team is as follows -

There are also three changes to the substitutes, with John Ryan of Boherlahan Dualla, Eoin Purcell of Thurles Sarsfields and Willie Barry, Cappawhite getting the call-up.

The game will be televised live on TG4, with coverage starting at 7.15pm.