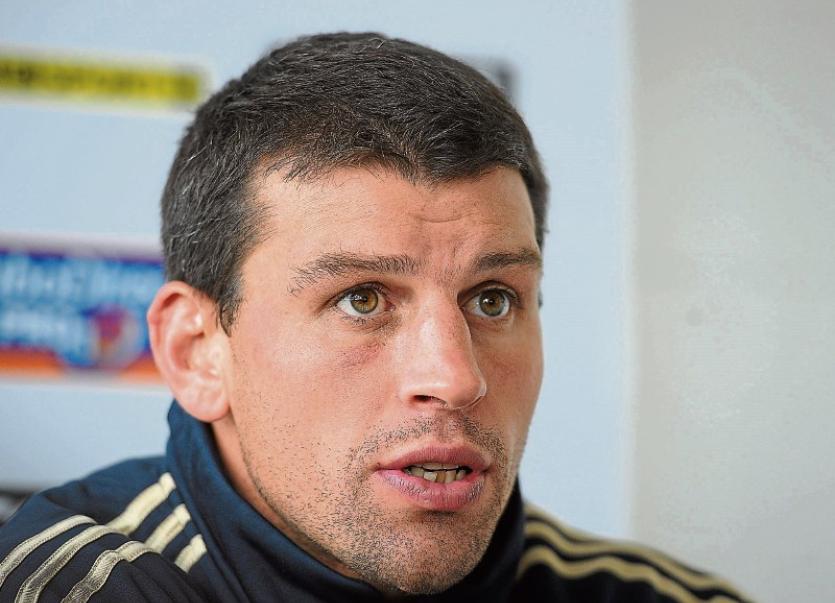 Leamy has been working his way through the underage ranks over the last few seasons, and in October 2019 he joined Leinster as an elite player development officer.

The Cashel man was capped 57 times by Ireland and played 145 games for Munster, featuring in the Heineken Cup wins in 2006 and 2008, when he scored a try in the final win over Toulouse.

The U20s Six Nations will take place across June and July in a condensed three-week period. The tournament is expected to start on June 19.