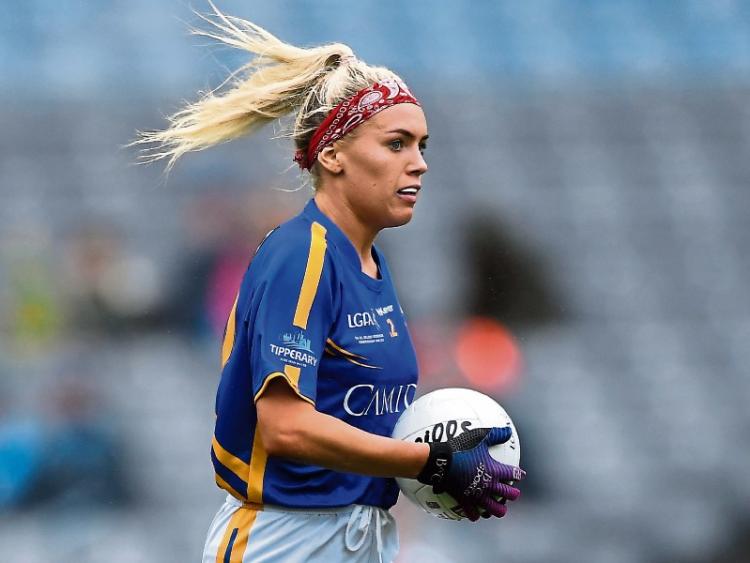 While Rachael Blackmore and Dorothy Wall struck decisive blows for Tipperary sportswomen in Liverpool and Cardiff last weekend, Orla O’Dwyer was doing likewise on the other side of the world.

They will now face Adelaide Crows in Saturday’s final, deferred coverage of which will be shown on TG4 at 5.10pm. The match will also be live streamed by TG4 on its YouTube channel at 4:45am.

The Brisbane team beat Collingwood by four points 45 (7-3)-41 (6-5) in a closely-fought semi-final played at the Gabba in Brisbane last Saturday.

As well as scoring a goal, O’Dwyer also had 11 disposals.

22-year-old Orla, a dual star who played her club football with Boherlahan-Dualla and camogie with Cashel, played a key role on the Tipperary teams that won the All-Ireland intermediate ladies football championships in 2017 and 2019.

Now based in Rosegreen and originally from Boherlahan, her father Brian won a Tipperary county senior hurling championship medal with Boherlahan-Dualla in 1996 and played underage at county level.

A past pupil of Cashel Community School, she made her AFLW debut in the Brisbane Lions’ first round  game against Adelaide at  in February 2020.

She holds Australian citizenship, having been  born in Sydney.

Orla is wished all the best in tomorrow's final.