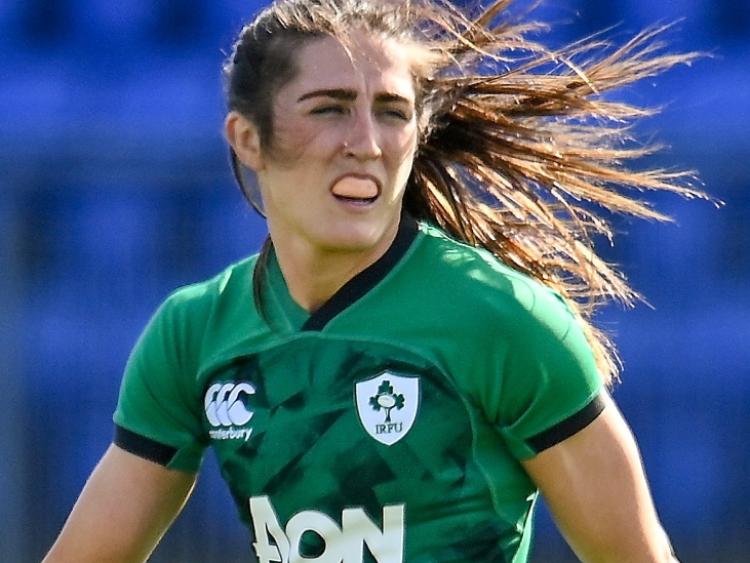 Amee-Leigh Murphy Crowe will make her first Test start for the Irish Women's rugby team in the Six Nations third/fourth-placed play-off against Italy in Dublin tomorrow.

The Tipperary town player made her debut from the substitutes' bench against France last week, and is selected on the right wing on the team to face the Italians.

She is one of two Tipperary players in the side, with Fethard's Dorothy Wall also chosen to win her seventh cap.

The game at Energia Park in Donnybrook starts at 12 noon and will be shown live on RTE 2 television, as well as on the RTE Player.