Tipp looking to bounce back from defeat to Cork 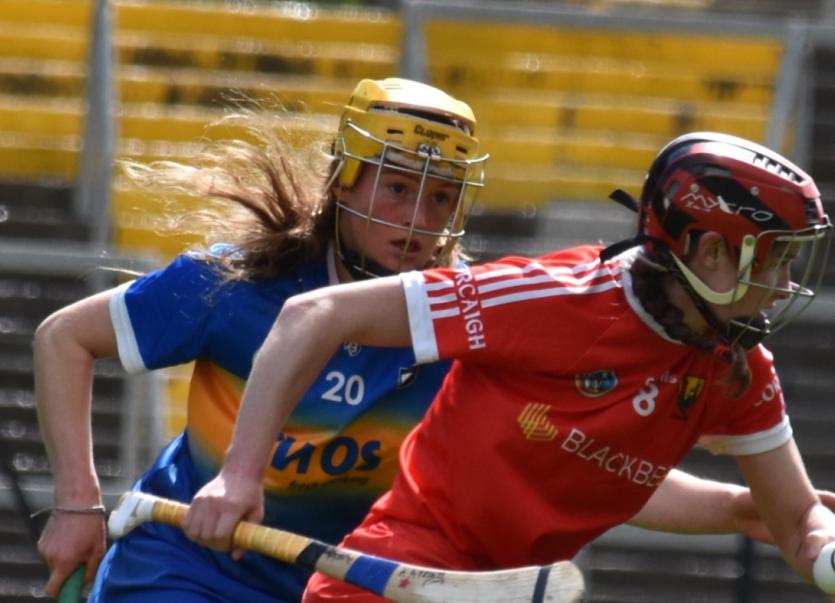 Clonmel Sportsfield on the Western Road will host the must-win Littlewoods Ireland national camogie league division one, round two game between Tipperary and neighbours Waterford at 2pm this Saturday, May 22.
Tipperary have overcome The Deise in the past two All-Ireland quarter-finals but these matches have been very tight affairs.

The Evros Technology- sponsored Tipperary side were defeated last Saturday by a strong Cork side in Páirc Uí Chaoimh but would have been very close to Cork at the final whistle only for some defensive lapses in the first half.
Tipperary had qualified for the 2020 national league final, only for this game to be cancelled due to Covid restrictions and fixture calendar amendments.
Meanwhile, also on this Saturday Tipperary intermediates head to Athenry to play round two of the national league against Galway, who were defeated by Kerry last week in Lixnaw.
Tipp will hope to build on their dominant second half performance that they produced when losing out to Cork last Saturday.

The throw-in for that game is also 2pm.