Munster Minor and Under 20 hurling and football championship fixtures confirmed

Tipperary U20 footballers will get the ball rolling on July 8 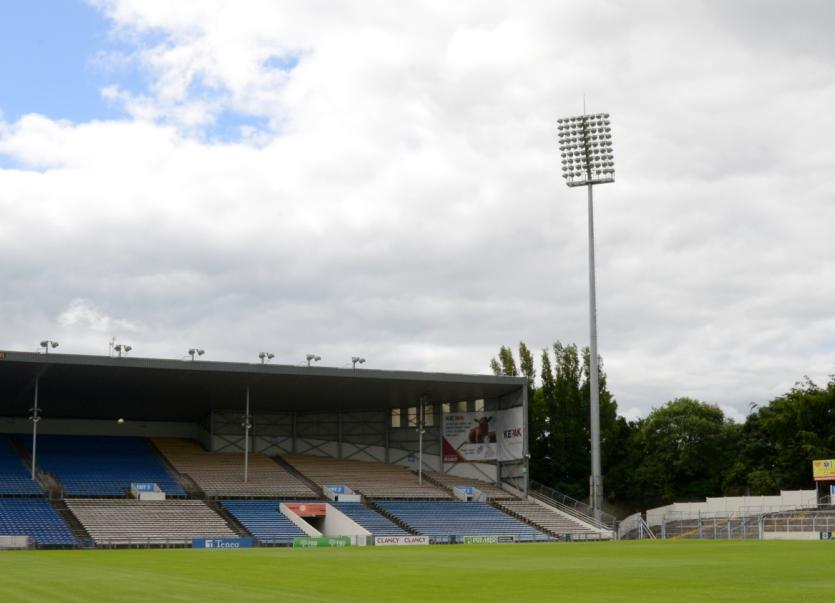 The dates, times and venues for this year's Munster Minor and Under 20 GAA championships have been confirmed by the Munster Council.

The EirGrid Football Under 20 Munster Championship is the first underage competition to commence on Thursday July 8, when Tipperary will play Limerick in the quarter-final at Semple Stadium at 7.30pm.

The winners will meet Waterford or Clare in the semi-final on Thursday July 15, with the final fixed for the following Thursday, July 22.

In the Bord Gáis Energy Munster Hurling Under 20 Championship, Tipperary will entertain Waterford in the quarter-final at Semple Stadium at 8.05pm on Monday July 12.

The winners will face Cork in the semi-final (in Semple Stadium if it's Tipperary) at 7.30pm on Tuesday July 20.

The final will take place on Wednesday July 28.

The Electric Ireland Munster Hurling Minor Championship begins on Wednesday July 14, when Tipperary travel to the LIT Gaelic Grounds in Limerick to play Kerry in the quarter-final at 7.30pm.

The winners will advance to a semi-final meeting with Waterford at Páirc Uí Rinn in Cork at 7.30pm on July 27, with the final arranged for August 9.

The Electric Ireland Munster Football Minor Championship gets underway on Wednesday July 21, when Tipp travel to the LIT Gaelic Grounds to play Limerick in the quarter-final at 7.30pm.

The winners will face Clare in the semi-final at Cusack Park in Ennis at 7.30pm on Friday July 30, with the final pencilled in for Wednesday August 11.