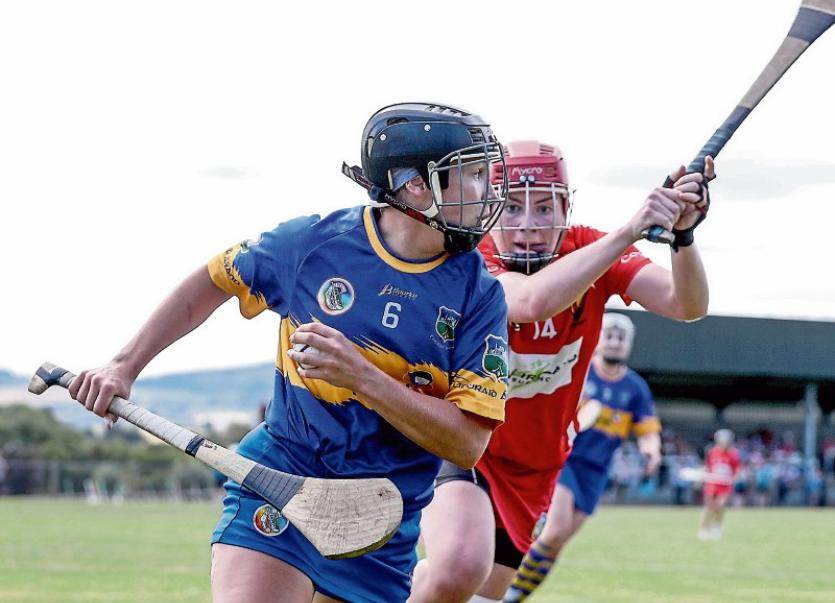 Sunday sees the start of Tipperary’s senior All Ireland camogie campaign with a trip to Offaly to take on the home side.

Having avoided the 3 big guns of Kilkenny, Galway and Cork, Tipperary will be favourites to top group 1 which also features Limerick and Wexford. However Bill Mullaney and his management team will be fully focussed on taking one game at a time and getting a win over Offaly.

The sides already met back in June in the league quarter final with Tipp recording a comprehensive victory 4-17 to 0-13 win -the 16 point winning margin perhaps not a true reflection on the game from general play where Offaly battled hard and brought an impressive physicality to the encounter.

However on the day Tipperary’s attacking display and movement was superb with Grace O’Brien in particular excellent in attack notching up 2-04 from play while star forward Cait Devane finished with 2-5. The spread of scorers would have greatly pleased the Tipperary mentors that day with Eimear McGrath, Roisin Howard, Ereena Fryday, Nicole Walsh and Jean Kelly all getting on the score sheet. 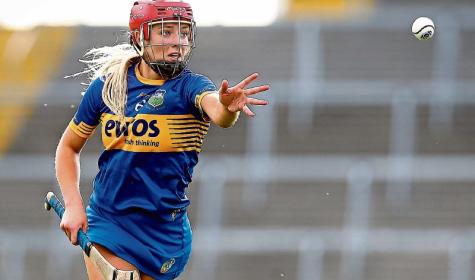 For Offaly their chief scorer was Grainne Egan who finished with 6 points from placed balls. She was well marshalled from play by Sarah Fryday on the occasion who unfortunately has since stepped away from the panel as she prepares to head overseas teaching in the coming weeks.

Offaly manager, former Galway keeper Susan Earner, looks to have a good coaching set-up around her and without doubt Offaly will be well-prepared and motivated to make amends for their league defeat.

Tipp have had two excellent matches since against Kilkenny and Cork which will no doubt stand to them despite losing, as they head into 3 games on the trot in the group stages. In both the league semi-final loss to Kilkenny and the Munster semi-final defeat to Cork Tipperary will gain confidence from large aspects of both performances where they showed they can compete with the top teams.

However they need to produce it for 60 minutes and can’t afford to start games slowly or gift opposition’s easy scores.
Mary Ryan has been in excellent form and she’ll need to be at her best again on Sunday in order to marshal her own club mate Mairead Teehan who will possibly line out at full-forward.

Tipperary look to have a very settled back line with Karen Kennedy at no 6 and Aoife McGrath and Mairead Eviston on the wings. Julianne Bourke and Emear Loughman both excellent markers will likely start in both the corner back positions.
So far the management have chosen to alternate the goalkeepers between Shannon Rovers' Aine Slattery and Drom-Inch's Caoimhe Bourke. It will be interesting to see who gets the final nod come Sunday.

At midfield Ereena Fryday and Roisin Howard look to be forming a formidable partnership. Their work rate and energy has been excellent to date while also contributing on the scoreboard.

Sharp shooter Cait Devane has been in sparking form for Tipp

In attack Cait Devane has been a constant presence at full forward while Nicole Walsh has played most games at centre forward. Eimear McGrath has put her hand up for a starting jersey with some fine scores in particularly against Kilkenny and Offaly. Orla O’Dwyer was introduced as a second half sub against Kilkenny but was injured for the Munster semi-final against Cork. If fit she will surely get the nod to start in order to get some valauable game time into the AFLW winner.

Clodagh McIntyre showed some flashes of brilliance throughout the league and her pace helped her to score an excellent goal against Waterford. An injury meant she was substituted against Kilkenny and it remains to be seen if she will be passed fit to start on Sunday. Grace O’Brien will be hoping she gets an opportunity to repeat the scoring feat she produced against Offaly in the quarter final. With the right ball supplied to her she is a real danger at corner forward.

Miriam Campion has been excellent off the bench throughout the year and she will definitely push hard for a start while the Knockavilla duo of Caoimhe McCarthy and Eimear Heffernan have also proven that are both serious contenders to start in attack. Lots to look forward to in the coming weeks with Offaly, Limerick and Wexford on the trot as Tipperary bid to reach the knockout stages of the All-Ireland championship. A win on Sunday will set them on their way!