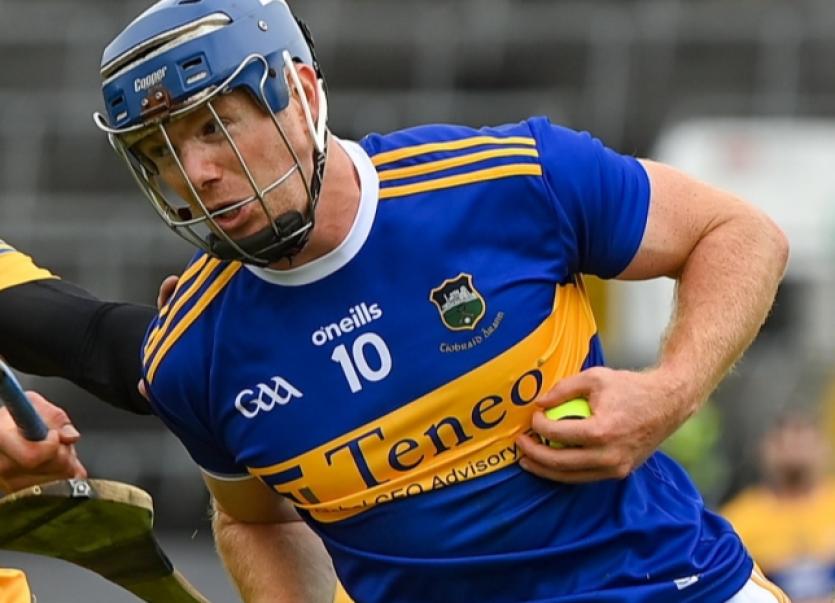 Just when it appeared as if they had a decent chance of winning their first provincial title in five years, Tipperary lost total control of this Munster senior hurling championship final at a sun-baked Páirc Uí Chaoimh, surrendering a ten points interval lead to lose by five.
In the proverbial game of two halves, Tipp lost their way in the second half as Limerick shook off their opening half lethargy to wrap up a third provincial crown in-a-row.
It was all Limerick once the teams changed ends, and from the time that Seamus Flanagan gave them the lead in the 53rd minute there was only going to be one outcome.
In the opening 18 minutes of the second half, from the resumption until the water break in the 18th minute, Limerick outscored Tipperary by 1-10 to 0-1 to take a firm grip on proceedings.
All the spontaneity and assuredness that had been so evident in Tipp's performance in the early stages evaporated, as goals from Seamus Flanagan and Kyle Hayes set Limerick on course for victory.
Tipp had only their second point of the half (from Willie Connors) in the 58th minute but by then Limerick were five ahead, with the game heading towards an inevitable conclusion.
Tipp had a great consolation goal from Mark Kehoe in added time but by the finish they had been well beaten.
Jason Forde, Alan Flynn, John O'Dwyer, Jake Morris, Padraic Maher and Cathal Barrett had all shown well in Tipp's effervescent first half. But the difference with the second half performance couldn't have been more pronounced, as this team was left floundering in the energy-sapping heat.
If anyone imagined that ten points would have separated the sides at the interval they could hardly have predicted that it was Tipp who would hold that advantage.
However the 2-16 to 0-12 scoreline half-time scoreline was in their favour at the break, thanks to a smart and purposeful display, when they used the ball intelligently and the movement was good, especially in attack.
Tipp got the game's first big break in the fourth minute when a ball dispatched in Seamus Callanan's direction squirted free towards Jake Morris and he made no mistake to drive home the opening goal.
Tipp were four ahead when they struck another decisive blow in the 19th minute, when John O'Dwyer found himself in the clear before planting a perfectly-placed shot past Limerick goalie Nickie Quaid.
Despite playing so well in the opening half, Tipp still found the time and space to shoot nine first half wides, while Limerick had eight.
Yet that healthy lead was no more than they deserved at the conclusion of the opening period. 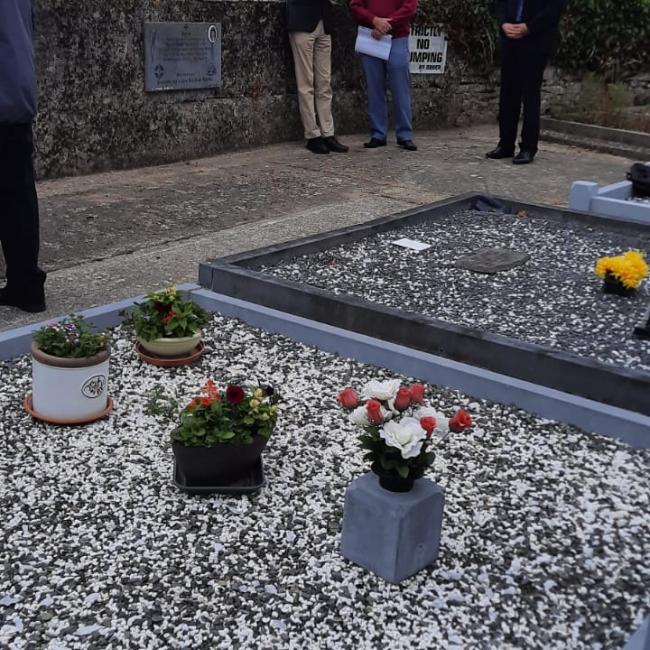