Knockout positions will be decided after final round of group games 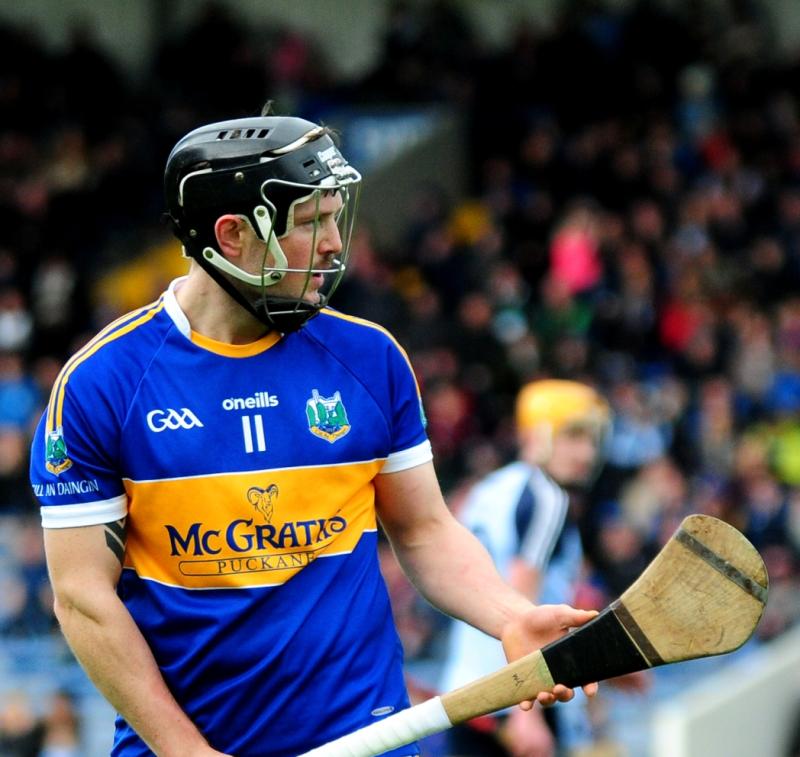