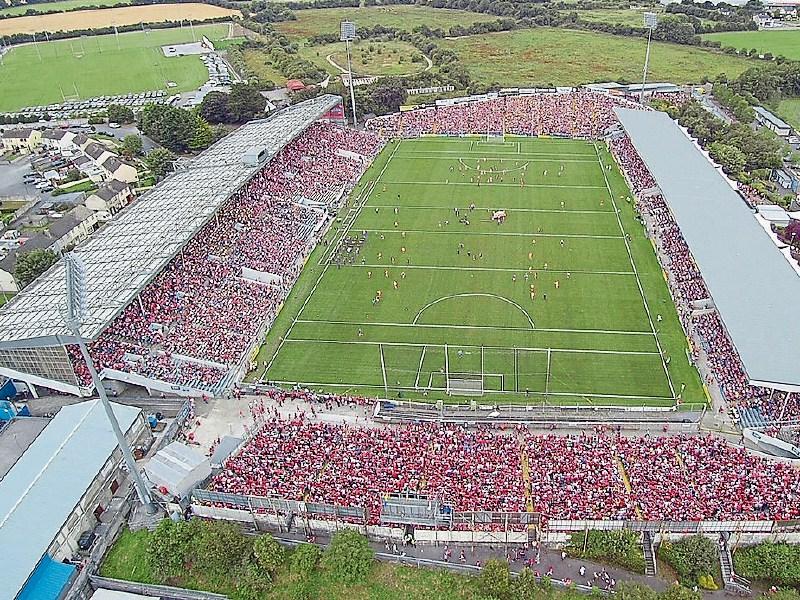 The book is on sale now in all good bookshops and is well worth a read with some great anecdotes and tales.

“Semple Stadium holds a fascination for so many people. Even on weekdays, when no game is on, I have occasionally met people who happened to be in Thurles and wouldn’t pass without going in. They stand and gaze in silence at the vacant arena, but for them it’s not empty. They are recalling the days their parents or neighbours first brought them here, the halcyon days of the epic battles, the legendary players … For them, the stadium has preserved their youth and vigour, and they have not grown old.”- Liam ÓDonnchú.

From the foundation of the GAA at Hayes’s Hotel in 1884 to the present day, Thurles has been the beating heart of Gaelic games, particularly hurling. Generations have travelled to the town on big match days to enjoy the atmosphere around Liberty Square and the spectacle of their heroes playing on Semple Stadium’s immaculate pitch.

Author Liam Ó Donnchú, whose voice has been associated with Semple Stdaium for over forty years, until very recently, leads us through the history of the GAA in Thurles and the development of the stadium in a magnificent new book - Semple Stadium, Field of Legends. He describes the epic sporting moments that have taken place on this hallowed turf: the Great Bicycle Finals of 1944, including Christy Ring’s wonder goal; the centenary All-Ireland hurling final in 1984; Maurice Fitzgerald’s unforgettable point in 2001. He takes us behind the scenes at the iconic Féile concerts. He pays tribute to the players, managers, staff, locals and the wider GAA community who ensure that Tom Semple’s field remains front and centre in the story of Gaelic sport. 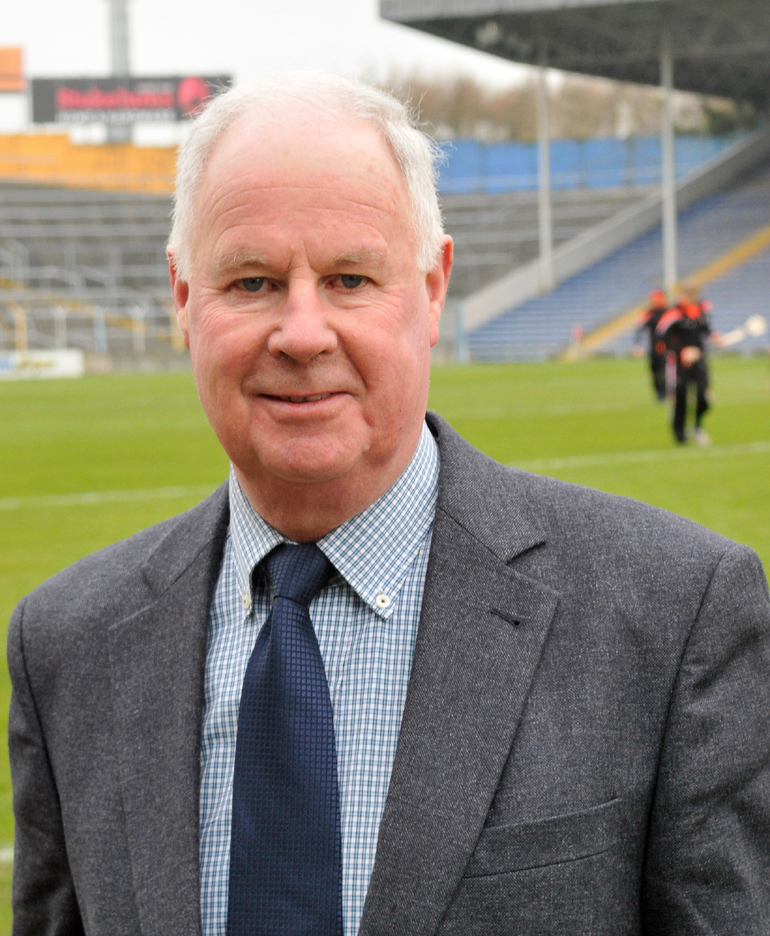 Speaking to Liam about the book, it is obvious that this publication has been in the making for many many years, eventough work only really began on it during the Covid 19 lockdown. For, Liam has been gathering information, photos, articles, stories, tales and events for decades, and is now thrilled and delighted that O'Brien press have brought it to the shelves as paft of their series on famous sporting venues.

“This was a labour of love really because I have been involved with Semple Stadium for so long. And, it all came about at just the right time in the sense that I had plenty of time to do the work during the course of the lockdown. At times it was difficult to do the research that I wanted, but I have a large collection of information myself and I was able to work away on the material during what was a very dark period in all our lives. It was a saving grace for me at the time,” Liam told the Tipperary Star this week.

Incredibly, there are close to 700 photos in this magnificent hardback book and there are so many stories, accounts and first hand recollections of great days, great events, great players and the physical development of the stadium into the hurling mecca it is today. The history of Thurles Sportsfield is a storied one and it's development into Semple Stadium is relayed by Liam in brilliant fashion from start to finish. 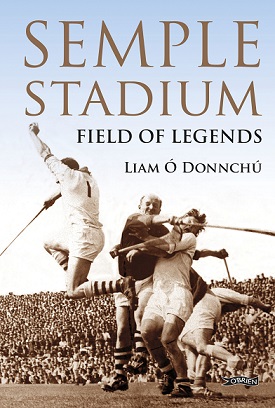 Anyone who has ever attended a game in Semple Stadium will want to read this account of the place. And, anyone who has ever expressed a wish to visit, will surely make it their business to do so. For, this is a love-affair with, not just the game of hurling with which Semple Stadium is so closely associated; but also with the place itself; its history; its colour and atmosphere; its draw of the multitudes to witness the galdiators engage in the ancient game.

The place has hosted heartbreak, elation, devastation, unbridled joy, rock and roll hurling, as well as just rock and roll. The Féile na Gael and the Féile were two very different types of celebration, but they form part of the history of Semple Stadium nonetheless.

Liam points to the highlight of the stadium being the hosting of the Centenary All-Ireland Final in 1984 - an attempt to host the golden jubilee final fifty years earlier had failed much to the disappointment of Tom Semple. But, he adds that the hurling highlight of that Centenary Year had to be the Munster Final between Tipperary Cork, eventough the result went in favour of the visitors.

Liam, who is married to Catherine, and has four children Eoghan, Muireann, Neasa and Kilian, is also in the final stages of completing the history of Thurles Sarsfields GAA club - Volume 1 was published a few years ago, and Volume 2 will be on sale before Christmas.

Semple Stadium, Field of Legends is on sale now at €24.99. It is a fantastic read.