Impressive list of 16 nominations for Fethard Sports Award for April 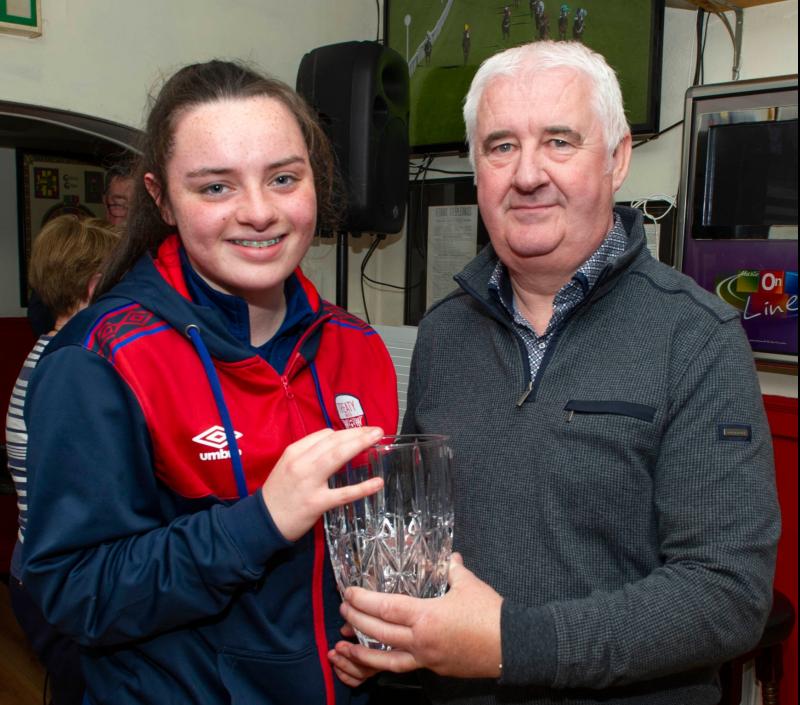 No less than 16 nominations have been received for this month's Butler's Bar Fethard Sports Achievement Award with a whole range of sports profiled amongst the nominees.

The winner will be announced on Friday night next.

1/ Jack Quinlan. Currently playing a starring role for Tipperary Minor hurlers in their quest for Munster and All Ireland glory.

2/ Dorothy Wall. No stranger to these awards, Dorothy is a member of Irelan's ladies Rugby team at present competing in the Six nations tournament.

3/ Ryan Walsh. Represented Fethard with honour on the Tipperary u/20 football team.

4/ Conor Kavanagh. Picked at scrum half on the Munster  rugby team for the Junior Interprovincial series.

7/ Gavin Neville. Has the distinction of being selected by Tipperary at u/15 level for hurling and football.

8/ Charlie Walsh/Ben Allen/Rory O Mahoney/ Noah Flynn. Signs of Fethard returning to former glory days with these young men all chosen by Tipperary for their u/15 squad.

10/ Jake Coen. This young apprectice jockey has made a fine start to his career ,already amassed 16 wins including a fine double at Dundalk during April.

11/ Liam Kiely Mark Neville. As already mentioned the future is bright for Fethard football. Liam and Mark have been selected by Tipperarys u/16 management as part of the squad for 2022.

13/ Ben Coen. 2022 has seen Bens career going from strength to strength. Highlights for April were winning the Lincolnshire on board "Raadobarg" followed up 3 days later with a treble at Limerick racecource.

15/ Joseph Gaule. Played for the Tipperary Cumann na mBunscoil team that showed their skills during half time if the Tipp V Waterford S.H. match.

Aprils winner will be announced on Friday night next, May 6 at Butlers.