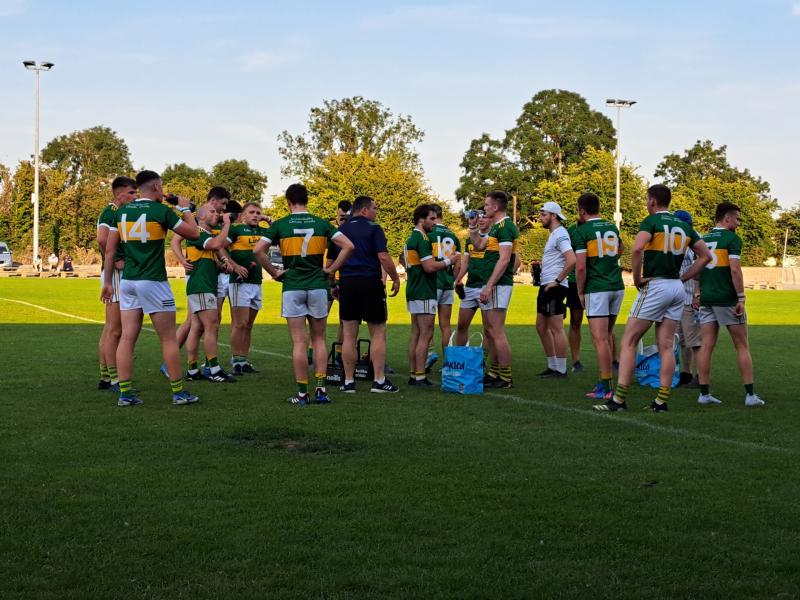 This round 2 tie, played in sweltering heat, was very even right through the first half. In fact they were tied at 0-3 apiece at the first half water break, and by the interval just a point separated them with Commercials having a 0-7 to 0-6 advantage - Paul Shanahan kicking all bar one of the Upperchurch Drombane scores, with Loughlin Ryan geting the other.

Commercials though looked really dangerous on the break and the fact that they had Colman Kennedy, Jason Lonergan, Jack Kennedy, James Morris, Aldo Matassa and Sean O'Connor on the scoreboard by the half way mark gave an indication of their great scoring threat which was backed by real pace throughout the side.

That threat was realised within 28 seconds of the restart when Commercials raced through to goal through Sean O'Connor and from then onwards the mid men were chasing the game.

But, chase they did and they continued to match the eventual winners stride for stride in the scoring stakes until Conal Kennedy goalled for Commercials in the 18th minute and sealed the victory.