Charlie O’Brien rolls back the years 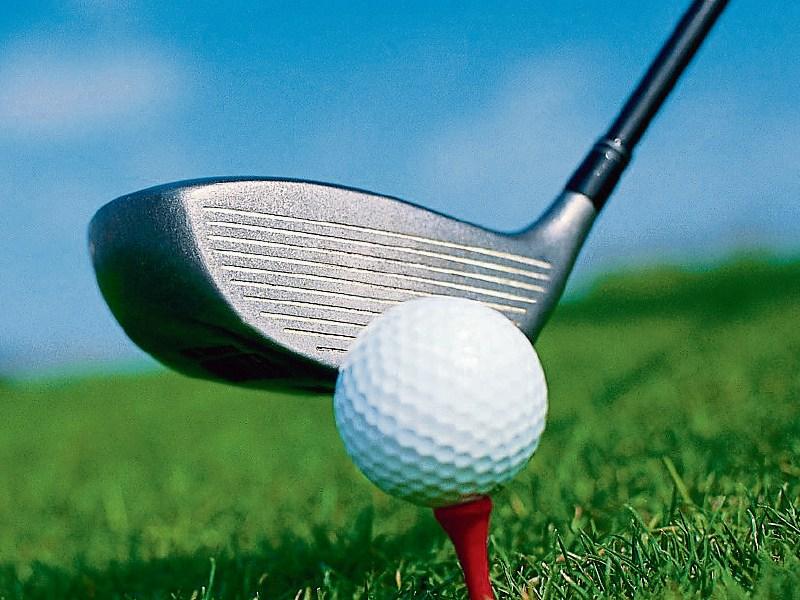 O’Brien rolls back the years
Last Sunday saw the return of the Charlie O’Brien Scratch cup following a Covid enforced year off. Since P.J. O’Shea became the first man to lift the trophy in 1983 the men’s competition has been dominated by Paul O’Brien who before Sunday had claimed the cup on ten occasions.

With conditions ideal for pitching the scoring was low with both Loughnane and Sean McCormack returning -10. With Brian Cahill, Martin McCormack, Michael Fennell and O’Brien all still out on the course and playing well the treble looked doomed once more. And so it came to pass when Grandad and Brian Cahill both returned -15.

With Cahill having a better second round he looked set to claim the title on countback. Due to work commitments and a dodgy back O’Brien hadn’t played in the competition since his last victory in 2015. But once he got the taste for it on Sunday he rolled back the years to return -17 and claim title number 11.

Well done to Jojo Tobin who claimed the Ladies title and to Martin McCormack and Frankie Sage who claimed the Gross grade prizes. Big thanks to all who ran the competition and to those who had the course in immaculate condition considering the time of year. Charlie would have been very proud. The club will hold their AGM on Sunday December 5th at 3pm in the clubhouse.

Nomination of officers and motions to be with the Secretary, Tommy Quinn, no later than November 28. The club appeal to anyone interested in getting involved to come along to the meeting.