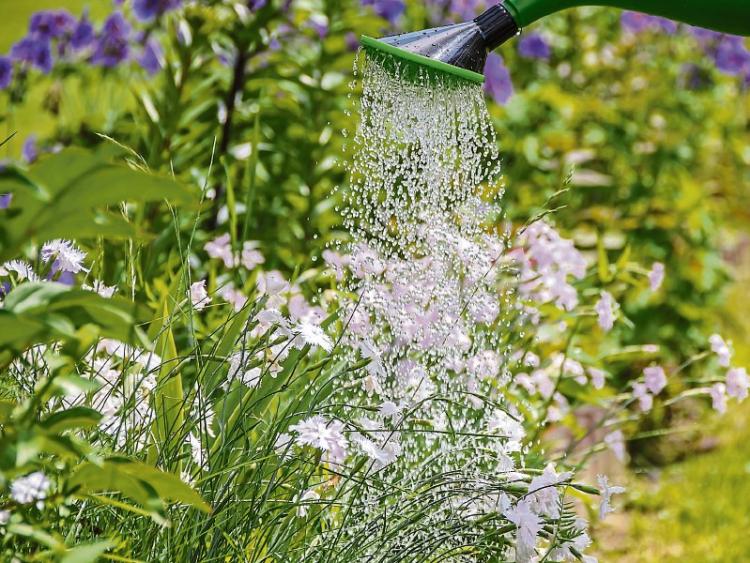 The former teacher was heavily involved in GAA and Thurles Sarsfields

Tributes have been paid to the late Thurles man, Jim Max, Bohernamona Road, who has passed away after a short illness.

Jim, a key and central figure in Semple Stadium, Thurles on big match day, was a long serving official of the Mid Tipperary GAA Board as well as being heavily involved in Thurles Sarsfields, of which he was a lifelong member. He was also a delegate to  Tipperary County Board for many years as well as serving as a selector with Thurles Sarsfields across a number of teams.

A retired teacher from Gairm Scoil Mhuire, Thurles, Jim and his wife Peggy were heavily involved in the local community - in his younger days he was a member of Thurles Musical Society, operating the lights for many a show, while he was also on hand regularly in Bohernanave church to help out when needed as a collector and as a Eucharistic Minister.

Jim, Peggy and the family suffered the unbearable loss of their son Tomás (Tommy) following an accident at work some years ago in Borrisoleigh, and though broken hearted and distraught, Jim showed remarkable strength as he supported the family and helped them through a very difficult time in their lives. He also suffered the loss of his beloved sister Mary in an accident a few years ago, but again showed tremendous fortitude as he held the family together.

He delighted in his children and when the grand children Aoife, Séan, Tomás, Páidí and Aíne came along, he was over joyed and filled with pride.

Through his involvement in Semple Stadium, Jim was known throughout the country. Many of those who came to the games would know and recognise Jim and though he was always going about his work in a quiet, unassuming fashion, he still took time to greet the regulars and to make their visit to Semple Stadium as memorable as possible. Following in his fathers (Tommy's) footsteps, Jim took his role in the stadium very seriously and was enormously proud of the families contribution to the Field of Legends - the whole family were centrally involved, especially on the big days of summer when the place would be heaving with spectators. And, when it was all over and the crowds had gone away home, he loved nothing better than to sit and have a few pints, a cigarette and mull it all over. 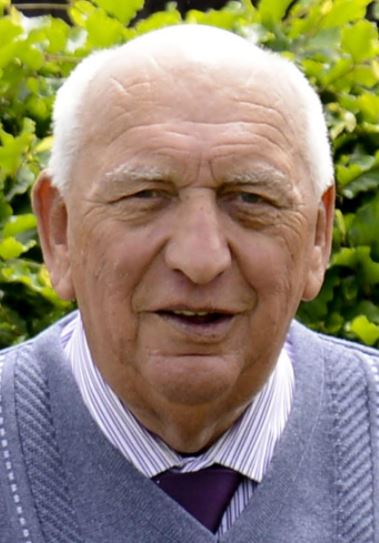 In Gairm Scoi Mhuire, Jim had a unique way in the classroom and many of his former students and colleagues have paid tribute to him, following news of his passing. He had a way with students and had the great ability to bring them on-side while helping them to develop their skills and gain an invaluable education.

Jim passed away in the wonderful care of the Staff of Cork University Hospital. He will be sadly missed by his loving family, devoted wife Peggie, daughters Mairead and Susan, grandchildren Aoife, Séan, Tomás, Páidí and Aíne, daughter in law Fiona, sons in law Fergus and Eamonn, sister Bree, nephews, nieces, brothers in law, sisters in law, relatives, former colleagues in Thurles Vocational School and GAA, neighbours and many friends.

Following Government restrictions, Jim's funeral is private. Requiem Mass can be viewed at www.thurlesparish.ie on Monday 1st March at 11am. Followed by private cremation. Sympathies to Jim's family can be expressed in the condolence section of rip.ie .Family flowers only, donations if desired to Irish Kidney Association.