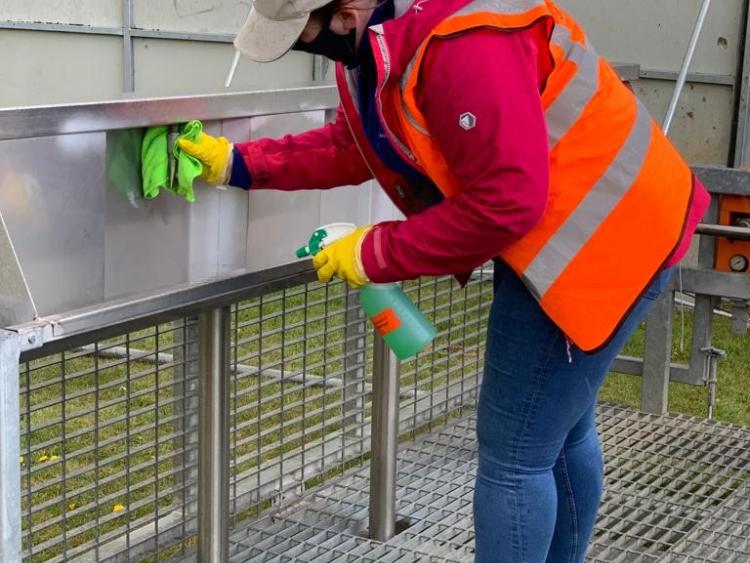 Ryan's Cleaning staff working in the UK at the weekend

"There are only a couple of months in the Irish Summer season when we can host outdoor events and we would like to see a plan for the return of the public to gigs, festivals and sporting events." - Aisling Ryan.

Thurles company Ryans Cleaning took part in an outdoor pilot event at Sefton Park in Liverpool this weekend (Sunday). Ryans Cleaning based in Thurles, Co. Tipperary has been the frontrunner in the event cleaning industry for over 30 years. The music gig aptly named the ‘Sefton Park Pilot’ forms part of the UK Government’s Events Research Programme.

With a capped capacity of 7,500, Sefton Park is one of many such pilot events supported by The Department for Digital, Culture, Media and Sport (DCMS). Researchers will examine the movements and behaviour of the crowds at each event and the collective evidence from the pilots will be used to inform and shape government policy to bring about the phased return of fuller audiences to venues and events across the UK.

Speaking of at the event Aisling Ryan, General Manager of Ryans Cleaning commented “It has been surreal to be back on-site at a live gig again after such a long break but it is an honour and a privilege to be part of a pilot event like this which I hope will pave the way forward for the events and entertainment industry who have been essentially shut down for well over a year now.”

Although attendees could move freely without mandatory masks or social distancing at the gig, substantial protocols were in place to trial how to best manage and mitigate transmission risks at the outdoor event. On the other hand, on-site suppliers and staff like the team at Ryans Cleaning were required to wear PPE as outlined in the Event Management Plan as they went about their duties during the course of the event.

Ticket holders had to take a rapid lateral flow test at a local testing centre 24 hours before entry to ensure their tickets are activated and proof of a negative test result was also required to gain entry. Post-event testing and participation in the NHS Test and Trace programme is also required. 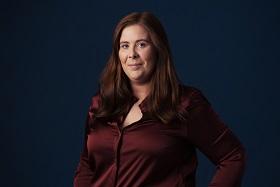 Comparing this event to a similar gig cleaned pre-covid, Aisling Ryan commented “Simply put it is double the work and double the staff. It also involves more dedicated staff responsible for specific locations for example the water points, toilets and queue lanes to ensure there is no chance of cross-contamination. All staff have participated in a very thorough testing regime and I think it’s important to point out that teams on the ground feel very safe and secure here. This is a science-led event that offers our industry some light at the end of what has been a very dark tunnel and the sooner organisers get the green light to get back to doing what they do best, the better. We will be more than ready to get back to business, cleaning events and stadia here in the UK, at home in Ireland and on the continent once again.”

Ms Ryan called on NPHET and the Irish Government to move sooner rather than later on such activities at home in Ireland saying “There are only a couple of months in the Irish Summer season when we can host outdoor events and we would like to see a plan for the return of the public to gigs, festivals and sporting events. Research has shown that less than 0.1% of the covid outbreaks in Ireland thus far have been traced to outdoor transmission. The horse racing industry which we have been very involved in from a cleaning perspective for decades, has demonstrated this as they have continued to race behind closed doors for months on end. Now I’m no scientist but it doesn’t take a genius to see that it’s time we all got back to some sort of normality and I hope this pilot and other such research events will give decision-makers the confidence to let society get on with living and have some fun again.”