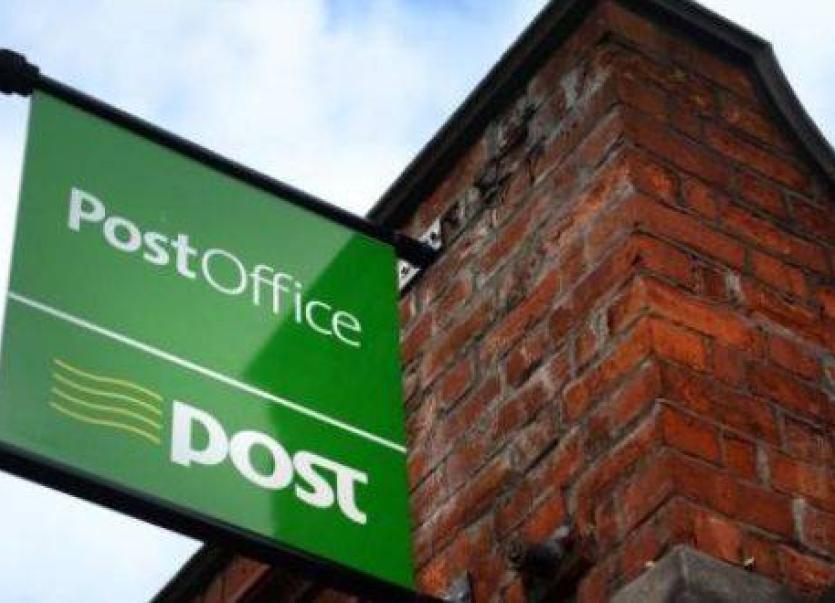 Customers must now bring all parcels to Thurles Shopping Centre

An Post customers in Thurles are hopping mad over a recent decision to cease accepting parcels at the sorting office at Turtulla, Thurles.

The company has now instructed customers that all parcels must be dealt with through the Post Office in Thurles Shopping Centre, which makes life much more difficult for them, according to a number who contacted The Tipperary Star this week.

Parcels, of all shapes and sizes, were accepted at the Turtulla facility up to recently and it proved very convenient for customers who were able to park just outside the building and bring in their parcels to be dealt with by the staff.

However, customers must now bring their parcels to Thurles Shopping Centre; find parking in the multi-story car park; make their way to the Post Office and often have to queue up outside the premises on the concourse as they await service. It is, they say, extremely unsatisfactory.

An Post came in for huge criticism in Thurles following the closure of the Post Office in Liberty Square a few years ago. There were huge protests over the proposal to move to Thurles Shopping Centre and appeal after appeal was made to the company executive to reconsider their position.

However, the company told The Tipperary Star this week that the new Post Office is one of the most successful in the country at the present time with the best of modern infrastructure and facilities at the disposal of customers and staff. The fact that customers must often queue right out the door and onto the concourse, much to the annoyance of other businesses and shopping centre users, has added to the anger of customers.

Upon questioning in relation to the ceasing of parcel collections at Turtulla, An Post spokesperson, Angus Laverty told The Tipperary Star:

“This is happening nationwide - postal counter services are moving from local delivery offices into the nearest Post Office, and is as a result of the huge growth in the amount of parcels being handled by An Post.
“Local Post Offices are best equipped to handle this business as indeed is our Thurles Post Office which is a state-of-the-art Post Office equipped with parcel lockers and is also perfectly geared for modern ecommerce business including handling parcels, postage, customs declarations etc.

And, he refuted the suggestion that customers are up in arms over this move:
“I can’t agree that customers are incensed as you say. Our Thurles Post Office is one of the most successful in the country and has fully justified the decision to move location and develop this fine utility for the people of Thurles,” he said.

One angry customer said: “Try going into the car park on a busy day with a van and then finding a suitable space to bring a big parcel to the Post Office. When you get there having walked a good distance while carrying that parcel, you then hold it until you are served, which could take any length of time. Again, this is An Post not putting the customer first.”
When questioned about the former Post Office building in Liberty Square which remains abandoned with nothing happening there, right in the heart of the town, Mr Laverty said : “The Covid lockdown has had an impact, but An Post still intends to dispose of the property at the earliest opportunity.

There have been many local suggestions as to what the building could be used for - it is just one of a number of vacant premises on Liberty Square which is currently undergoing a major multi-million Euro renovation.