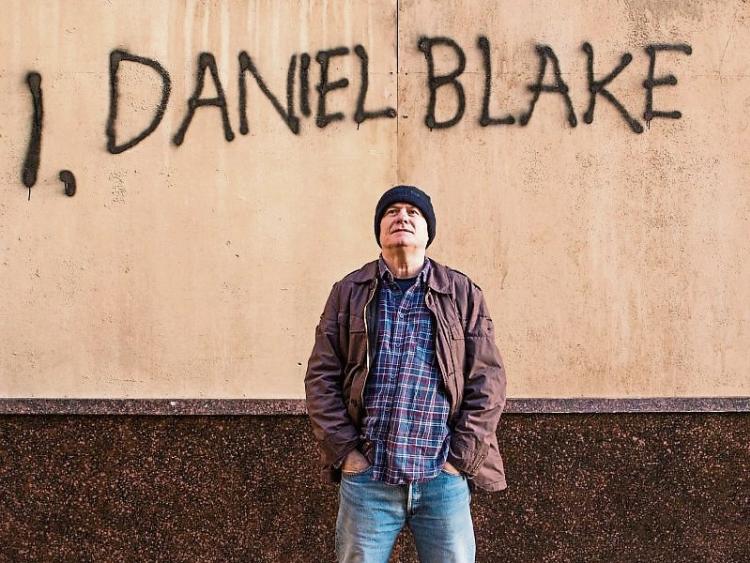 The award winning movie, I, Daniel Blake, wil be screened this Wednesday in Nenagh Arts Centre at 8pm.

I, Daniel Blake tells the story of a 59-year-old carpenter recovering from a heart attack who befriends a single mother and her two children as they navigate their way through the kafkaesque impersonal benefits system.

With equal amounts of humour and despair, the film is heartfelt and emotional until the end. I'Daniel Blake, won the Outstanding British Film of the Year at the 2017 BAFTA Film Awards. Tickets cost €5.

Meanwhile, on Saturday, April 22, the Capt Noel Brendan Gill Remembrance Weekend takes place with a free lecture at 8pm by Rob Gill on The Massie Affair 1931, one of the most notorious murder trials in US legal history and the surprising Nenagh connection.

It will be followed by a screening of the acclaimed PBS American Experience Film Documentary, The Massie Affair.