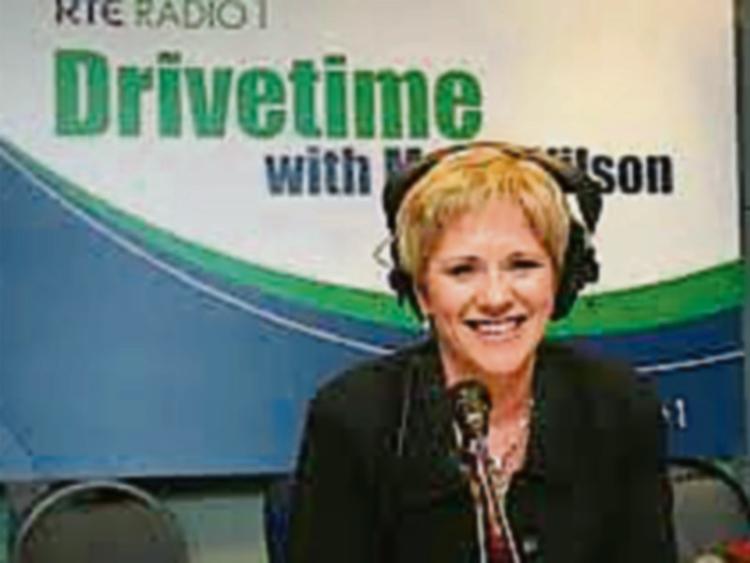 The annual Mullinahone event is one of the highlights of the Tipperary summer calendar and attracts large crowds to the town.

The 'Drivetime' presenter, from nearby Drangan, is one of the most popular presenters on Irish radio.

After officially opening the event on Friday night, in the Kickham Community Centre at 7.30pm, she will then chair a discussion on 'Rural Ireland 2017' with a panel of guests.

This will be followed by a Question and Answer sesion open to the audience.

Entry fee for the opening event is €10.

There will be music at 9.30pm by the Sheehans in the 'Stacks of Barley'.

Events on Saturday begin at 2-30pm with an historic wak around Mullinahone, meeting at Killaghy Castle and guided by Richard Sheehan.

Refreshments in the Community Centre at 4pm.

Then that evening one of the highlightsof the weekend takes place in the Community Centre with a variety concert.

The entertainers include 'Cairdeas' (Parkinsons Choir from Kilkenny) as well as two local young bands, Baylea Grace and friends and Sean Bermingham and Paul Gayson and other guests.

This should prove to be a wonderful evening of entertainment.

Admission €10 for adults and €2 for children.

There will be music at 9.30pm by Vincent Vaughan in TJ Macs

The festival concludes on Sunday with the annual Mass at 11.30am for Charles J. Kickham and James Maher, followed by a graveside oration from Dr. William Nolan.

That will be followed at 3pm with music and poetry by the Anner at the wonderful setting of Croic an Oir.

There will be music later that night at 9.30pm. in Lynch's Bar.