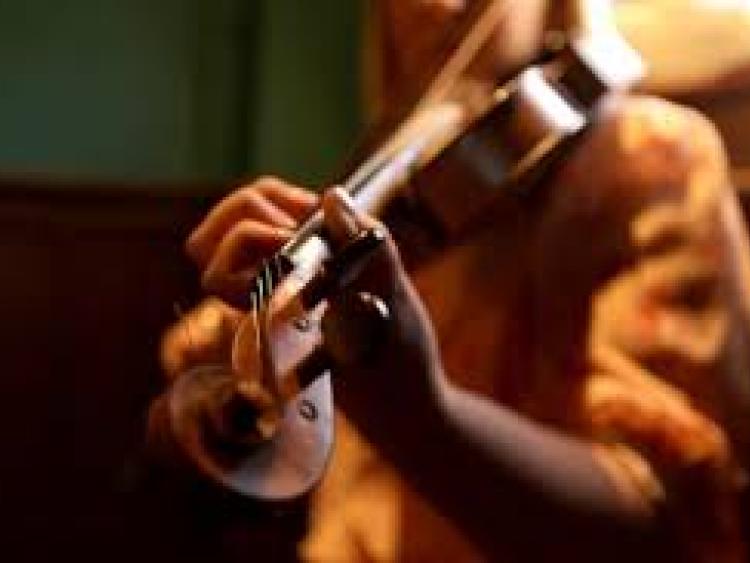 Trad concert for Heritage Week
Renowned singer Nora Butler and musician Eileen O’Brien will perform in concert at the Nenagh Heritage Centre on Friday August, 25, from 1 to 2pm as part of Heritage Week in Tipperary. Admission free.

The Premier Ballroom
Dancing on Sunday the 3rd of September to ‘Catherine & Images’. The Club for Dancing in Thurles (which was founded in 1971) run dances in The Premier on every second Sunday night from 9pm to 12mdt. Social dance classes, for over 18s, commence on Tuesday 5th September at 8.20pm. Learn the basic steps of the Quickstep, Foxtrot, Waltz and novelty dances.

Ballina exhibition of wood and paintings
Paint and Wood, a fine art and wood sculpture exhibition by Jean Beard and Richard Gough continues at the Quay Arts Gallery, Ballina, until August 27. The gallery is open from Tuesday to Sunday from 12pm to 5pm.

Meet a Blacksmith!
Heritage Week in Cloughjordan gets underway this week and includes a fantastic walking trail of Cloughjordan Main Street, Cloughjordan on Thursday 24th August at 7.30pm. Starting from the Thomas MacDonagh Museum.

Moonlight
Catch the Oscar nominated Moonlight at the Source Arts Centre on Wednesday September 20th at 8pm. Moonlight charts the life of Chiron across three defining chapters of his life. Tickets €9/ €5.

The Ger Carey Show
Ger Carey is back with his hilarious stand-up comedy show for transition year students. By secretly observing his subjects in their natural habitat, such as leaning on lampposts, in chippers, outside chippers, in shopping centres and sitting on any kind of steps, Ger has uncovered the weird and frightening world of the teenager! The aim of the show is to get teenagers to laugh at themselves and appreciate the differences of others. At the Source Arts Centre Thurles. Book directly on 059-9141333. Tickets €10.

Fat Chancers
Stand Up From Bernard O’Shea and Karl Spain live at The Source. Comedians Karl Spain and Bernard O’Shea have decided to drop a few pounds together and go on tour. See the two funny men on their visit to Thurles as they look to shed the weight and shred the audience with their acerbic humour. On Saturday 21 October at 8pm. Tickets €18/ €16.

Fredliner
Comedian Fred Cooke is heading out on a nationwide musical tour this September stopping by the Source on Sept 29. Tickets €15.