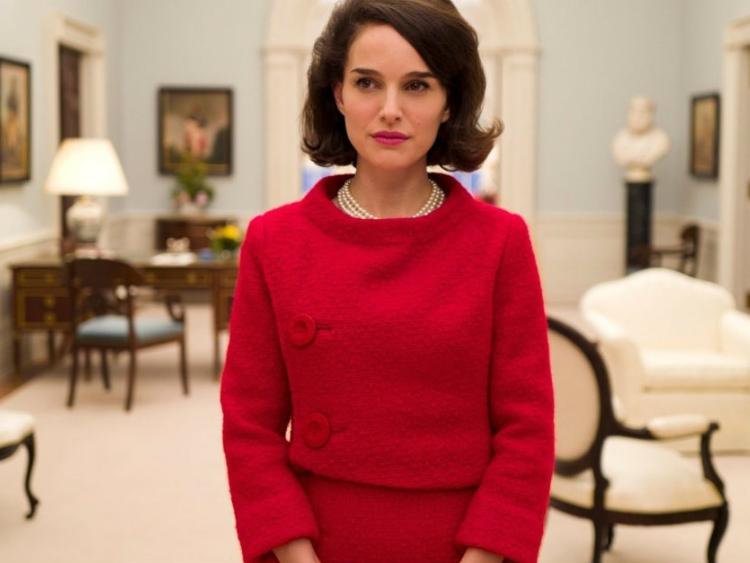 Cloughjordan Cine Club
Cloughjordan Cineclub presents 'Personal Shopper' on Sunday 15th October at 8pm in the Thomas McDonagh Heritage Centre Cloughjordan. Personal Shopper stars Kirsten Stewart as a 27 year old American woman in Paris who refuses to leave the city until she makes contact with her twin brother who died from a congenital heart disorder that she also has. Her life becomes more complicated when a mysterious person contacts her via text message.

Art Exhibition
Painting exhibition by Peter Pooley in the Quay Arts Gallery. The exhibition titled “Treading Water Making Waves” runs until October 19th. The gallery is open from Tuesday to Sunday from 12 – 5pm.

Dancing Diary
Dancing in the Premier Ballroom Thurles on this Sunday night, the 15th of October. Dancing to ‘Finbarr Dennehy’ is from 8.30pm to 11.30pm. Please note the change of times.

Calling all dancers!
Whether you are a dancer or just want a taste of what it would be like you will benefit from this two hour dance workshop. There's a great workshop on Sat 28th October in Clonmel with Chryssie Whitehead Broadway star of stage and TV's "Greys Anatomy" Book now only four spaces left. Text Holly 0872345760 or Ring/Text Anne 0860834208 two hour workshop.

Film: Jackie
After her husband's assassination, Jackie Kennedy’s (Natalie Portman) world is completely shattered. Traumatized and reeling with grief, over the course of the next week she must confront the unimaginable: consoling their two young children, vacating the home she painstakingly restored, and planning her husband's funeral. Jackie quickly realizes that the next seven days will determine how history will define her husband's legacy. At Nenagh Art's Centre on Wednesday 18th October at 8pm. Admission is free.

Theatre: Tom Crean
Tom Crean, the intrepid Antarctic explorer and one of Ireland’s unsung heroes, is brought to life in this dramatic and humorous solo performance by Aidan Dooley. Hear the riveting true stories of Crean’s Antarctic explorations as one of the few men to serve with both Scott and Shackleton and survive the three famous expeditions: Discovery, (1901-1904); Terra Nova (1910 –1913); and Endurance (1914 -1916).
Crean’s story is a testament of human fortitude against all the elements of the Antarctic, his 36 mile, solitary trek to base camp during the Terra Nova expedition to rescue his comrades Teddy Evans and William Lashly has been described by Antarctic historians as “the finest feat of individual heroism from the entire age of exploration”. At Nenagh Arts Centre on Thursday 19th October at 8pm. Tickets €18 / €16 (plus €1 Booking Fee)

Music: An Evening With Johnny McEvoy
Johnny McEvoy has always been highly acclaimed for his excellent shows and his forthcoming nationwide concert tour is eagerly awaited by his legion of fans. This nostalgic evening of 'Song and Story' features all of Johnny's many 'Hit Songs', including Muirsin Durkan, Boston Burglar, Those Brown Eyes, Long Long Before Your Time etc plus some from his new album. Johnny McEvoy has been one of the most enduring and talented singer/ songwriters in these islands over the past 50 years. His concert performance is second to none with his songs beautifully delivered in truly artistic fashion and story telling of the finest order. A concert not to be missed. In Nenagh Arts Centre on Saturday 21st October at 8pm. Tickets €25 (plus €1 Booking Fee)