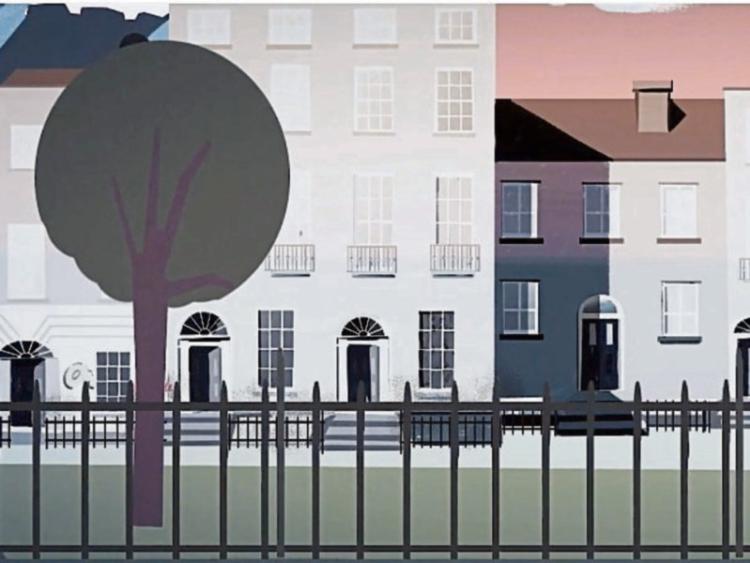 Six animation students from LIT Clonmel have been selected to have their work shown at the 2018 Animation Dingle Festival later this  year.

The festival, which is now in its sixth year, brings together  industry and third level participants  to celebrate the best in class of animated content. The event is made up of conferences, screenings and workshops along with the 2018 Student Animation Awards, in which six entries from Clonmel LIT have been selected to show their productions beside entries from the Netherlands, the US, France, Taiwan and Brazil.

Congratulations to the six @animationLIT students selected this year, and to all the selected entrants! We’re delighted for you all! @animationirel https://t.co/ACRhIZXpaq

The event, which runs over two days from March 23-24, will also play host to film producer Peter Lord CBE who is co-founder of Aardman Animations.

Mr Lord, who is best known for the characters Wallace and Gromit,  films Chicken Run and TV series Shaun the Sheep will act as keynote speaker over the weekend.

For more information on the 2018 Dingle Film Festival visit animationdingle.com