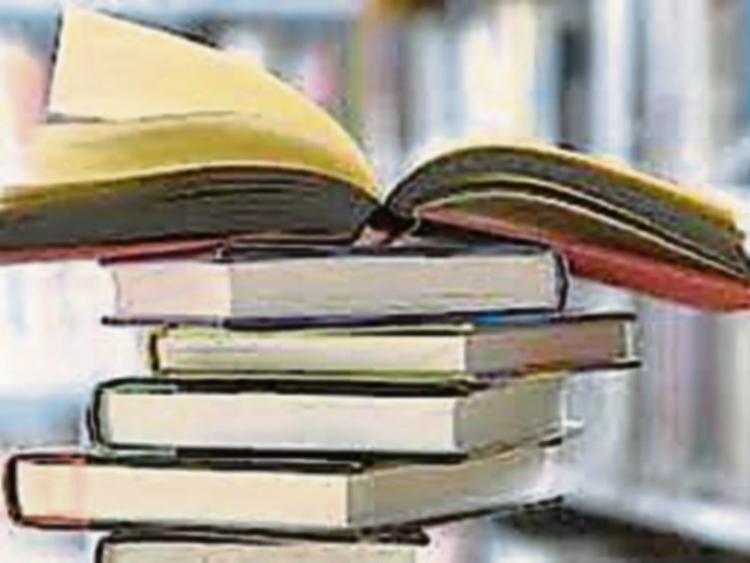 Charles J. Kickham was born on 9th May 1828.  Last year the Kickham Country Committee decided that in future years his weekend should be celebrated over the May bank holiday rather than the traditional August date which seemed to clash with both a number of festivals and also Summer holidays.

The change comes into effect this year with Kickham Weekend taking place in Mullinahone over the May bank holiday.  This year’s festival will stretch from Thursday 3rd May to Sunday 6th May.  Thursday is to be devoted to the primary school children in our parish schools with competitions for them in Art, Creative writing and Poetry and an exhibition of their work.

A special effort is being made to raise awareness about Kickham and his times and the folklore of his native Mullinahone.  The schools have been visited by members of the committee and they met with a great reception from both teachers and pupils.

More visits to the schools are promised when they re-open after Easter.

The festival will be officially opened on Friday night by writer/ journalist Billy Keane, the son of the great John B.  The topic will focus on rural Ireland.

One of the big events of the Saturday will be another historic walk in the afternoon and   that night there will be a talk on the famous old IRA hideout in the area call Katmandu.

Sunday will have the anniversary Mass for Charles Kickham and his first biographer James Maher.   The oration at the graveside will be delivered by Dr. Vincent Comerford of Grangemockler who in 1982 wrote the most modern biography of “Charles J. Kickham” which is its title.  Crocanoir on Sunday brings the festival to an end with a gathering of poets and writers.

The festival will also see an improved exhibition of old local photographs which began last year.  Eugene O’Meara is anxious to get his hands on some of those promised photographs for the exhibition.  Music will take place in the village pubs over the nights of the festival.