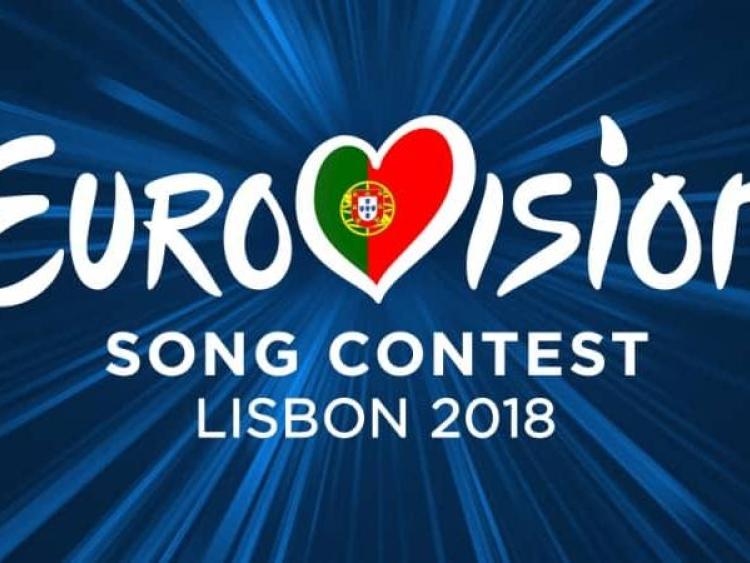 A Tipperary family will be glued to the television when Ireland takes to the stage in the Eurovision Song Contest on Saturday night!

There was great excitement in Cahir when the song qualified on Tuesday night - where cousins of the song's writer live - including The Nationalist's own Cahir Correspondent Maria Taylor!

Singer-songwriter Ryan O’Shaughnessy will be 'out front' to perform Ireland's entry 'Together' - but behind him will be  Mark Caplice who is not only a backing singer but also helped to write the song!

Mark now lives in Baltinglass, Co Wicklow. His dad is Pat Caplice, who's grandfather hailed from Cahir. The Caplice cousins have always been close and spent summers together.

Mark co-wrote the song with Ryan and Laura Elizabeth Hughes after he met them at a songwriting camp.

Ireland doesn't have a great record in recent Eurovisions, but Ryan, Mark and Laura defied the odds and lifted the nation when they claimed a spot in the Saturday night glam gala at the first semi final, last Tuesday night.

This is the first time Ireland have made the final since 2013.

The show will be televised on RTE 1 from 8pm.

Are you guilty of these? Ten things we all say when watching Eurovision!