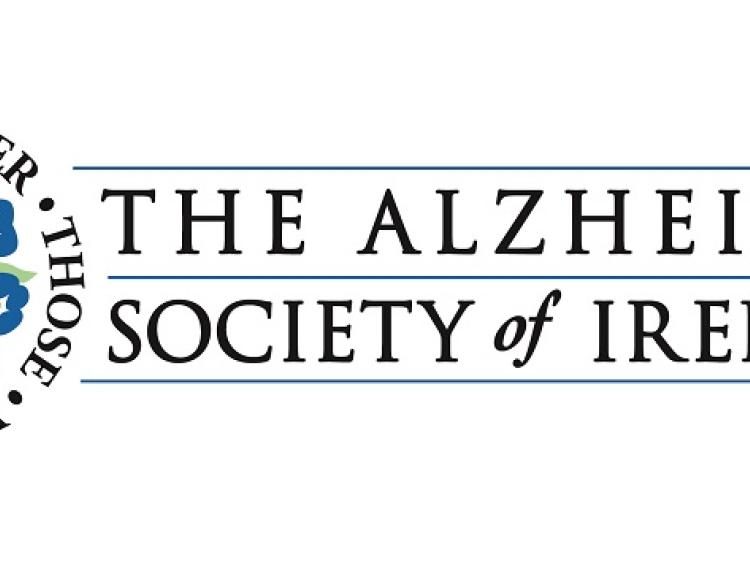 The Alzheimer Society of Ireland (ASI) will hold the second meeting of the regional group of its carer advocacy network, the Dementia Carers Campaign Network (DCCN), in the Clayton Hotel in Limerick City on Friday, July 27 (12pm-2pm).

The DCCN, which was set up in 2013, is a national campaigning group and is made up of people who have experience of caring for a loved one with dementia.

According to a dementia services mapping project carried out by the ASI and the HSE’s National Dementia Office, not only does access to community dementia-specific services across Ireland vary depending on where you live but no county in Ireland has an acceptable level of dementia support.

The ASI recently called on the Government to invest €12 million towards community supports for people with dementia in the Pre-Budget Submission ‘Dementia Supports Across Ireland – Building Communities of Care. This issue needs to be addressed as a matter of urgently and the Southern DCCN will be concentrating on this issue in the coming months.

Since the DCCN’s inception, members of the network have been involved in monitoring the implementation of Ireland’s first National Dementia Strategy (NDS); taken part in awareness-raising activities, including national and local media work; contributed to research programmes; and spoken at conferences and events across Ireland.

There are 500,000 people across Ireland whose families have been affected by dementia. In order to adequately reflect the experiences of dementia carers in Munster, the ASI has established the Southern DCCN to focus on highlighting the issues affecting dementia carers in the region.

In total, an estimated 14,000 people in Munster have dementia.

The ASI Advocacy Engagement & Participation Officer Clodagh Whelan said: “The ASI was founded by carers and we believe the carer voice and lived experience is vital to ensure robust and practical dementia supports in Munster. We know that no county in Ireland has a basic minimum level of dementia supports and services and we need local advocates to help us change this.”

DCCN committee member from Cork, Ann Twomey said: “Since working with the Dementia Carers Campaign Network (DCCN) I have used my own experiences as a carer for my late husband to the benefit of other carers – by raising awareness of issues facing families caring for a loved one with dementia and by lobbying for policy change. Being a part of the Dementia Carers Campaign Network gives you a voice that may otherwise have gone unheard.”