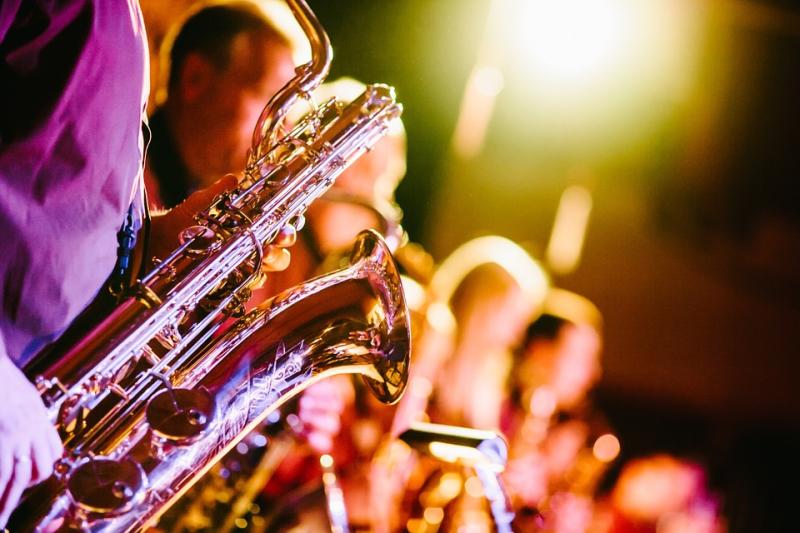 Ballet Ireland
Presents The Nutcracker in The Source Arts Centre Thurles on Saturday, December 1. Tickets cost from €15 for children under 14 years and adult tickets cost €22. Show begins at 7pm.