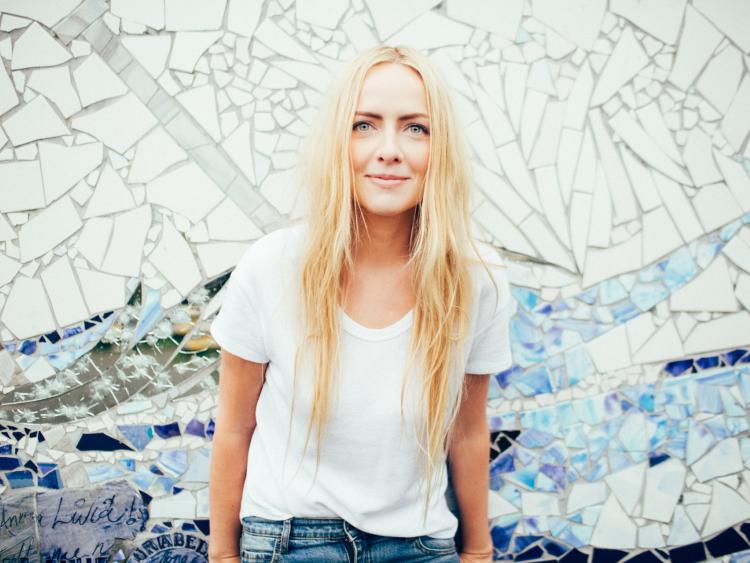 Susie Q's latest song Hold On has debuted at no. 1 in the alternative category of the iTunes charts

Former Tipperary town student Susan Quirke's latest single Hold On has shot straight to the top of the iTunes charts cementing her status as one of the country's brightest rising stars.

Susan, who performs under the stage name Susie Q, originally hails from Oola on the Limerick-Tipperary border and is a former student of St. Anne's Secondary School in Tipperary Town.

Since launching her debut track 'Home' earlier this year she has been making her mark on the music scene. The track, about the global refugee crisis, has received extensive national radio airplay and she has performed at Electric Picnic and other festivals throughout Ireland.

With this latest release Hold On, written in Spanish Point she says she felt called to offer a message of hope to those who are struggling.

“I originally wrote the song for friends of mine who were struggling in their relationship and then I realised it also has a more universal theme that applies to most of us when the going gets tough. The song is a reminder for when we’re in our darkest hours that hard times do pass. It's important to remember that many new moments of joy, peace of mind, connection and love are ahead of us. There is so much good waiting for us if we can hold on, and reach out for support when we need it. Life can be hard but also wonderful all at once, this is the dance of our shared humanity,” she says.

Susan is also a meditation teacher and has worked in the area of mental health for several years. She says her work in this area has given her huge insights into many of the issues faced by people, something that has inspired much of her songwriting.

Susie Q's debut album Into the Sea is set for release in 2019.