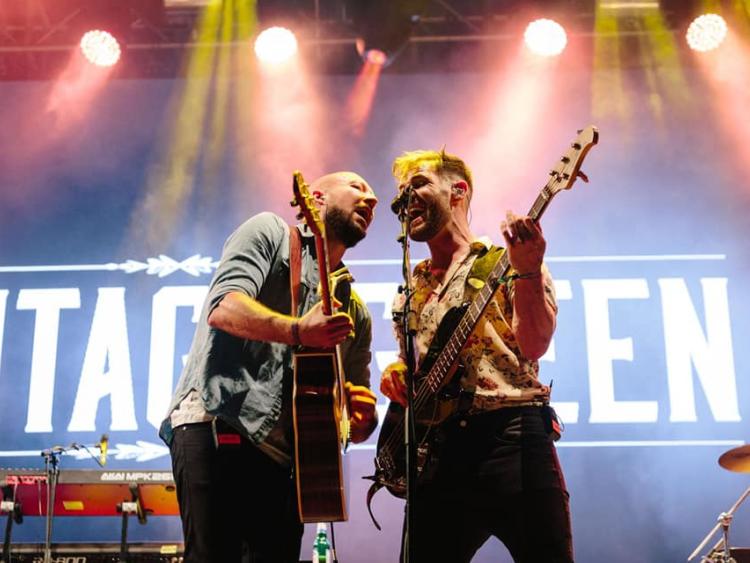 Hailing from Limerick, acoustic folk rock group Hermitage Green have made a huge impact in a short period of time.

Since forming in 2010, the band have paved a steady road to the top of the Irish charts, earning critical acclaim across Ireland as well as further afield in the UK and Australia through an extensive touring schedule.

In 2015 the band signed with Sony Music Ireland and began work on their first studio album Save Your Soul which was released in March 2016. Later in 2016, the band released a live EP, Live at The Curragower, which was dedicated to the band's early days at famed Limerick pub.

After releasing their first full-length album and watching it climb the charts with tracks like Quicksand, Not Your Lover, and Save Your Soul, the band has been touring internationally to sold-out rooms across Ireland, the UK, Middle East, Australia and the US.

Now the band is back on the road once more after having spent months in world-renowned Rockfield Studios in Wales where their new recordings share company with the likes of Queen and Robert Plant.

Don't miss the band live in the intimate setting of The Source Arts Centre, Thurles on January 5.