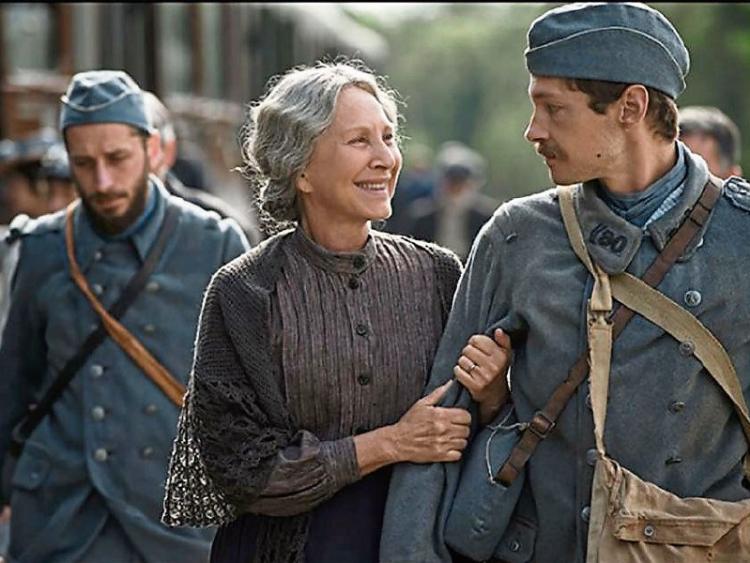 The Source Film Club returns this January with another season of films showcasing the best in Irish, world and arthouse cinema. The season begins with French drama The Guardians, directed by Xavier Beauvois and adapted from a 1924 novel by Ernest Pérochon.

When her two sons Georges (Cyril Descours) and Constant (Nicolas Giraud) are sent off to fight in the First World War in 1915, their mother Hortense (Nathalie Baye) is left to manage the family farm with her daughter Solange.

However, she soon realises she needs another pair of hands to assist with the day to day running of the farm but with the men either away on the battlefield or working on other farms, help is hard to find.

Eventually, Hortense hires a young woman from a poor background named Francine (Iris Bay) who quickly proves to be reliable and a hard worker. When Georges returns home on short leave he becomes smitten with Francine and eventually romance blossoms between the two.

However, Francine’s position within the family soon has repercussions, leading to jealousy, heartbreak and ultimately, injustice.

The Guardians will be screened in the Source Arts Centre in Thurles on Wednesday, January 16 at 8pm.

Tickets: €9/ €5. For more information please contact the box office on 0504 90204 or email boxoffice@sourcearts.ie