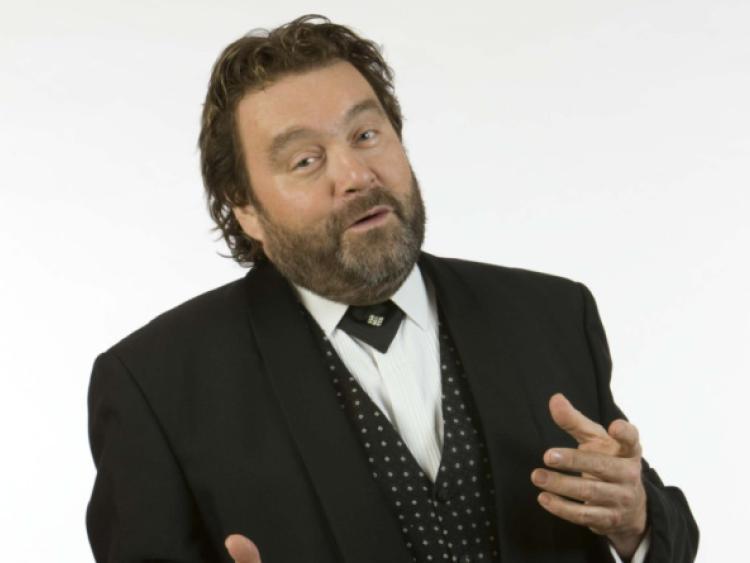 Tea dance in Drombane Hall on Friday, February 15. Music by Declan Aungier from 9pm to 12. All are welcome.

Dancing in The Premier Ballroom Thurles on Sunday night, February 17 to Pat Daly. Dancing is from 8.30pm to 11.30pm and includes a break for tea and biscuits.

On Saturday, March 2, 2019 Cruthaigh presents No Covers at the Source Arts Centre. No Covers will consist of young aspiring and passionate musicians. Starting at 8pm acts such as Small Fish, Kyle English, Jack-K, Mill Road and 5Day will showcase their musical talent. Acts will be performing original music only. Tickets for this concert cost €10 and are available now from www. thesourceartscentre.ie.

Thurles Drama Group present Alice’s Adventures in the New World in The Source, Thurles from February 18 to 23. Tickets €15/10.

TMS present Jesus Christ Superstar in the Tipperary Excel for six nights from Monday, February 18 to Saturday, February 23. Tickets are on sale now from the Excel at 062 80520.

To have your event included in the gig guide email: niamh.dillon@tipperarylive.ie