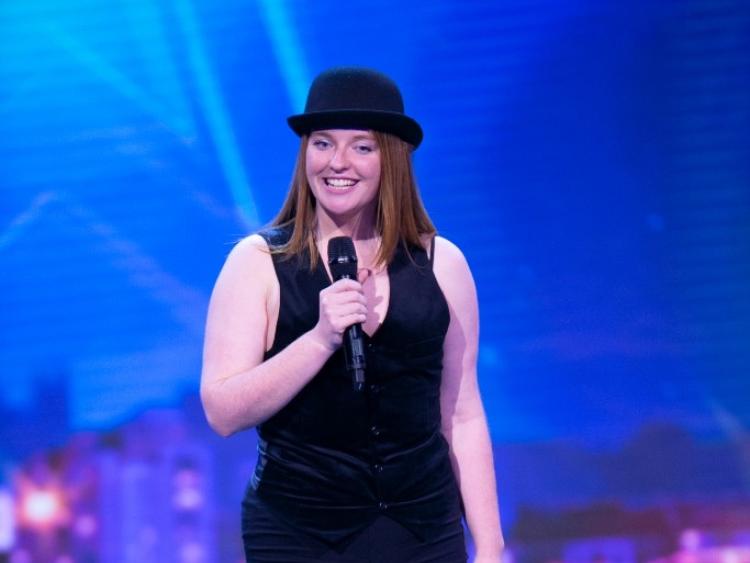 The 27 year old singer, who previously performed alongside Rebecca Storm as well as for President Michael D. Higgins in Arás An Uachtaráin, will take to the stage in front of judges Louis Walsh, Michelle Visgae, Jason Byrne and Denise Van Outen on Saturday nights episode of the TV talent show.

Williamson, who set up stage school JW productions in Fethard, has appeared in productions of My Fair Lady, Jekyll and Hyde, Fiddler on the Roof, Juno and the Paycock and previously starred in Man of La Mancha with St. Marys Choral Society as Aldonza.

Tune into Virgin Media One on Saturday March 23 at 7.30pm for the eighth episode of Ireland’s Got Talent

Ireland’s Got Mór Talent airs on Virgin Media One directly after the main show at 8.30pm.