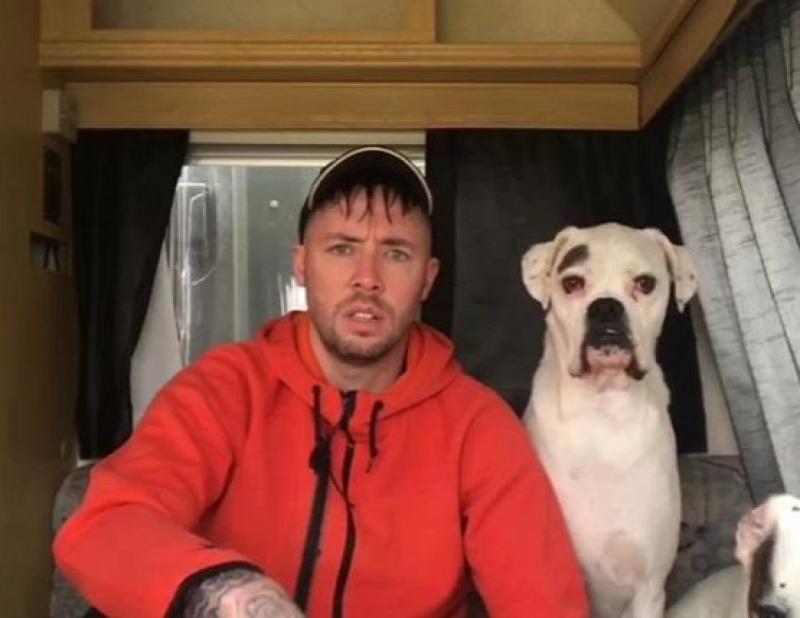 Thurles rap superstar MC Daycent will take to the stage this Saturday in Dublin's Helix Theatre as he prepares to rap his way to the grand final of Ireland's Got Talent.

MC Daycent, aka Gary Lyons, thrilled audiences with an original composition at his audition in front of judges Louis Walsh, Denise Van Outen, Jason Byrne and Michelle Visage, earning four 'yeses' and his place in the semi final of the competition.

Following his audition Louis Walsh told the Thurles rapper that he had a "hit record" with Denise Van Outen telling him she was "in love" with Tipperary's answer to Eminem.

Thirty one year old Gary Lyons, who performs under the name MC Daycent, is already no stranger to fame having racked up millions of views online with his hilarious viral videos.

The first live semi final is THIS Saturday on Virgin Media One - aghhh!!

Just two acts from each semi-final will go straight through to the Grand Final.

Semi-final one on Saturday night will feature parkour trio One Island Clan, their death defying moves will have you on the edge of your seat, whilst Fly Youth will dazzle with you with their super tight dance moves.

There will be stunning singing performances from Sharyn Ward who blew the judges away with her unique voice, social care worker Declan Colgan who opened the very first episode, the adorable Liv Gregorio and mother and son duo Sharon & Brandon Webb.