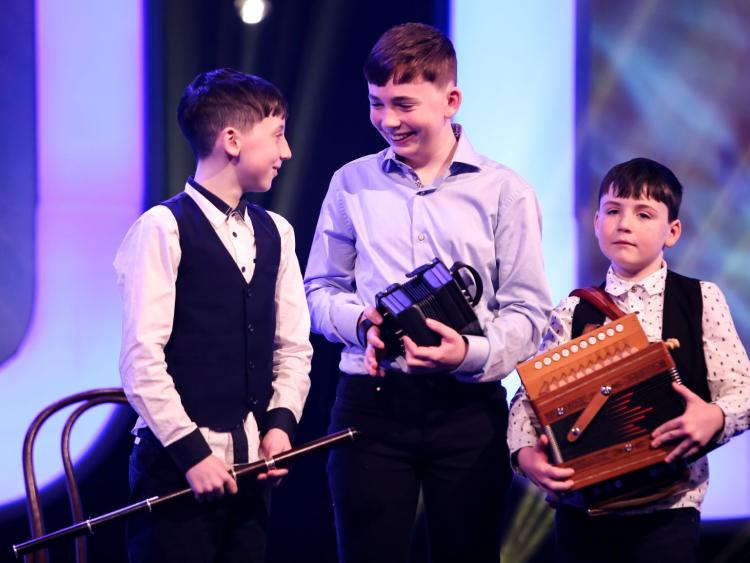 The Fitzgerald brothers from Cashel

Three brothers from Cashel and a mother and daughter duo from Clonmel will make their bid to be crowned Ireland's most talented family when they take to the stage as part of TG4 talent series Réalta agus Gaolta next Sunday.

The Fitzgerald brothers from Cashel are intent on proving they have what it takes and turn the judges heads when they perform on the series.

Also joining the Cashel trio on stage will be singers Catherine McVicker and her daughter Caitlín from Clonmel who are also hoping they can go all the way to be named Ireland's most talented duo. 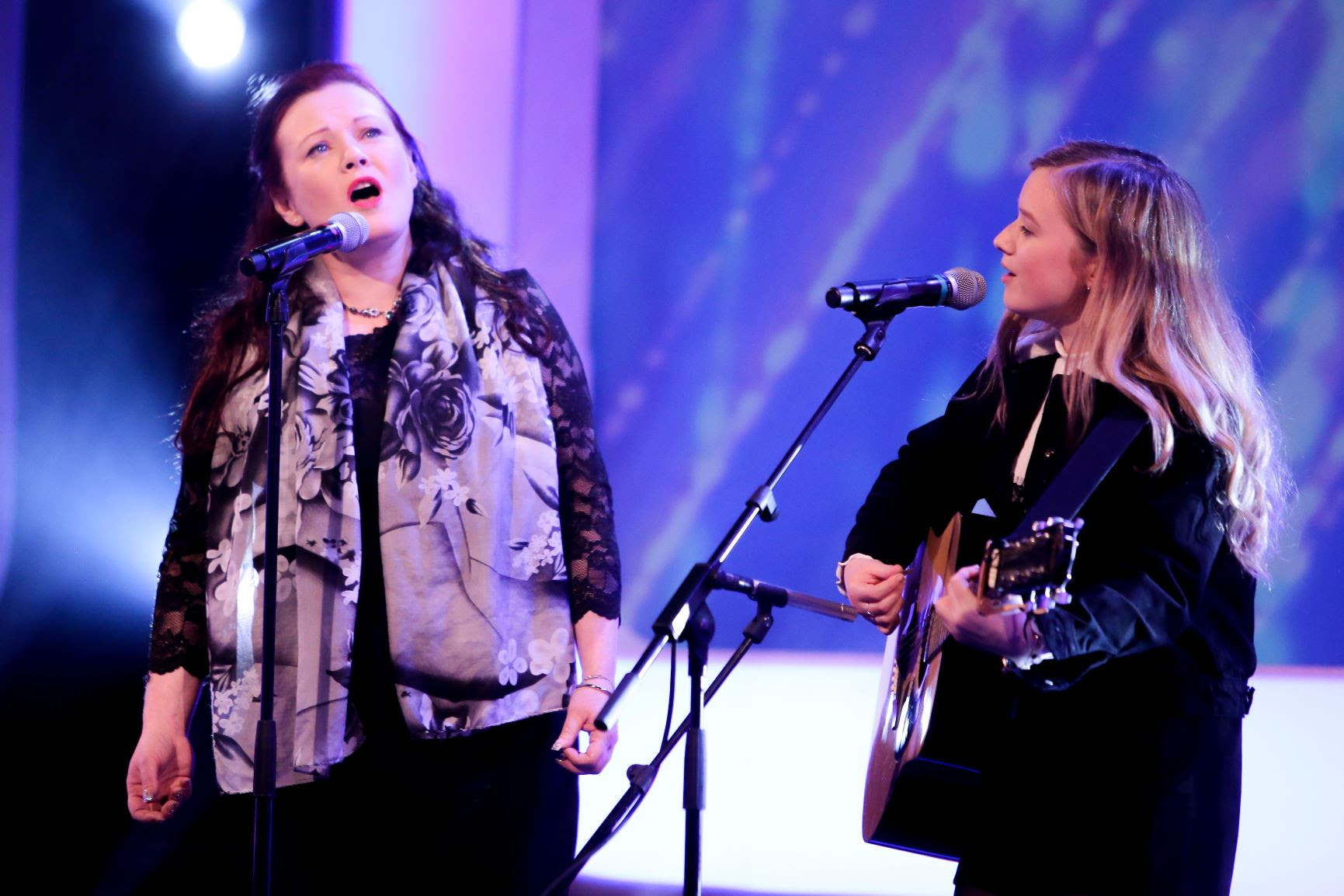 The talented musicians will battle it out against fellow singers and dancers from across the country for their chance to win the ultimate prize - playing live on stage supporting world famous Kíla in their National Stadium Concert in front of thousands of fans along with a cash prize of €3,000.

Over the series more than 70 acts will battle it out to impress  the judges, Irial O Ceallaigh, musician and TV personality, Sinéad Ní Uallacháin broadcaster with Raidió na Gaeltachta and Jim Lockhart, member of the Irish rock band “Horslips”.