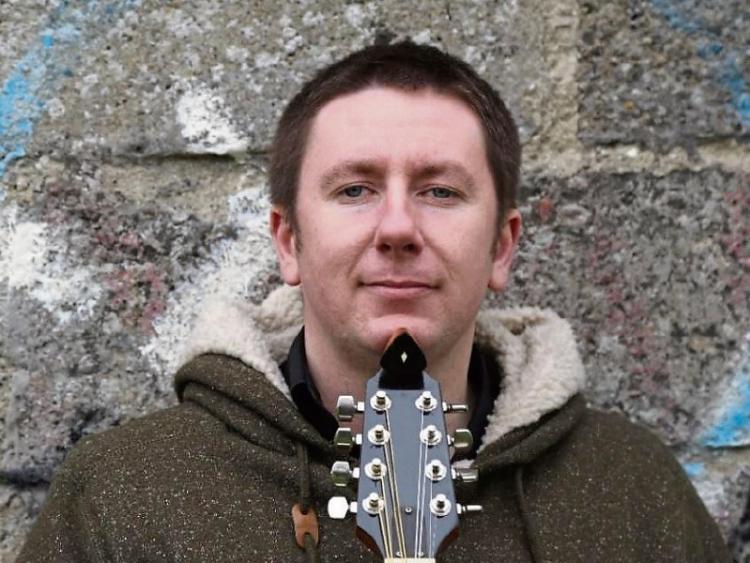 The first will be at 9pm on Thursday June 20, featuring Daoiri Farrell (from Dublin), and the second will feature Hannah Aldridge (from Alabama, USA) at 8pm on Tuesday June 25.

Both shows will take place in the cosy, fully seated, back room in Moynihan’s bar in Clonmel, and doors will open an hour before each show.

Tickets for both gigs are on sale now, at €15 each, and are available online at www.clonmelworldmusic.com, also in Moynihan’s bar or from Gerry Lawless on 086-3389619.

A former electrician, who decided to change profession after seeing Christy Moore perform on RTE, Dublin-born traditional singer and bouzouki player Daoirí (pronounced ‘Derry’) Farrell is being described by some of the biggest names in Irish folk music as one of most important singers to come out of Ireland in recent years.

Daoirí had cut his teeth as a singer in Dublin’s famous Góilin Singers Club, where he was spotted early on by Christy Moore, and at other sessions across the city, many of which he still visits.

In 2013 he won the All-Ireland Champion Singer award at the Fleadh in Co. Derry, and in 2015 won the prestigious Danny Kyle Award at Celtic Connections in Glasgow with the line-up FourWinds.  Daoirí’s live performance of Creggan White Hare from The First Turn album has reached over 250,000 hits.

Daoirí finally stepped into the limelight when he launched his own solo live career at the 2016 Celtic Connections. His determination not to put out another album until he was sure it was the best he could produce meant the long-awaited release of True Born Irishman in October 2016 was hugely anticipated and it proved a massive success, giving him a launchpad to the world.

He has since performed around the world and won two prestigious 2017 BBC Radio 2 Folk Awards for Best Newcomer and Best Traditional Track, and also performed live at the awards ceremony at London’s Royal Albert Hall.

Last year he toured the UK with Transatlantic Sessions and his latest album A Lifetime Of Happiness, has Dónal Lunny in the producer’s chair.