It's unbelievable! Latest additions to Tipp Classical line up revealed 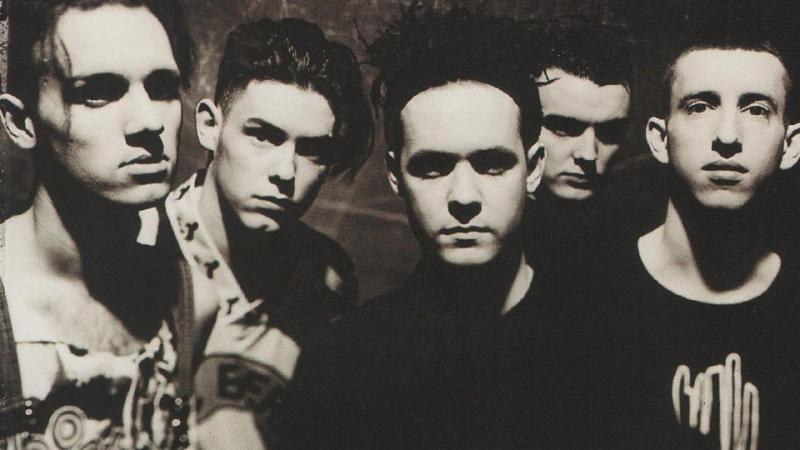 British rock band EMF are the latest act to have been unveiled as part of the Tipp Classical 2019 line up.

The alternative Gloucestershire rockers came to prominence at the beginning of the 1990's when their debut single 'Unbelievable' topped the charts around the world before going on to reach the number one spot on the US Billboard Hot 100 the following year.

Their first album, Schubert Dip, reached number three on the UK Albums Chart and NME covers, sold out headline shows and appearances of Top of the Pops swiftly followed, helping the band become one of the most sought after acts of the early 90's.

In 1992 the group shared the stage with Bryan Adams and Primal Scream in Semple Stadium as part of the Trip to Tipp line up.

By 1997 the group had officially disbanded, before regrouping four years later in 2001 releasing a Best Of album and performing for a reunion gig in London.

After the death of the band's bass guitarist Zac Foley in 2002, the group went on hiatus until 2007 when they played a one off gig at the Scala in King's Cross, London. They played a number of dates in 2008 before announcing they were taking a break for a second time.

They reformed briefly in 2012 and in 2018 they played the Arrecife en Vivo Music Festival in Lanzarote. September's performance at Tipp Classical will mark their first Irish show in 20 years.