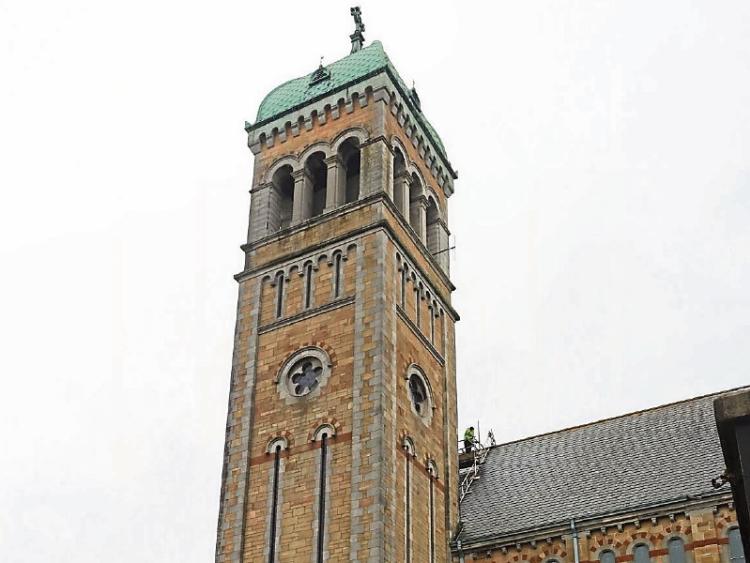 On this Saturday, November 23, the renowned Waterford Male Voice Choir will lead the singing at 7.30pm Mass in Ss Peter and Paul’s Church in Clonmel, and afterwards give a short concert and performance of some of the world's favourite choral pieces.

The choir began in 2001. In their first year they had only nine or ten members. They now have fifty.

They perform mainly in the Waterford area at a number of Masses, as well as at concerts with visiting choirs and in support of good causes. They are the current holders of the New Ross Male Voice Choir Choral (AIMS) Festival trophy – a competition which they have won on a number of occasions.

They have also travelled abroad to Wales, Weighbridge, Krakov, Vienna, Rome, Barcelona and next year to Sweden.

They have sung at venues including The National Concert Hall, The Konzart Hall in Vienna, The Irish College in Rome and the best of all at a Mass in St. Peter's in Rome for the Holy Father.

Everyone is welcome to attend their performance at Mass in Clonmel.