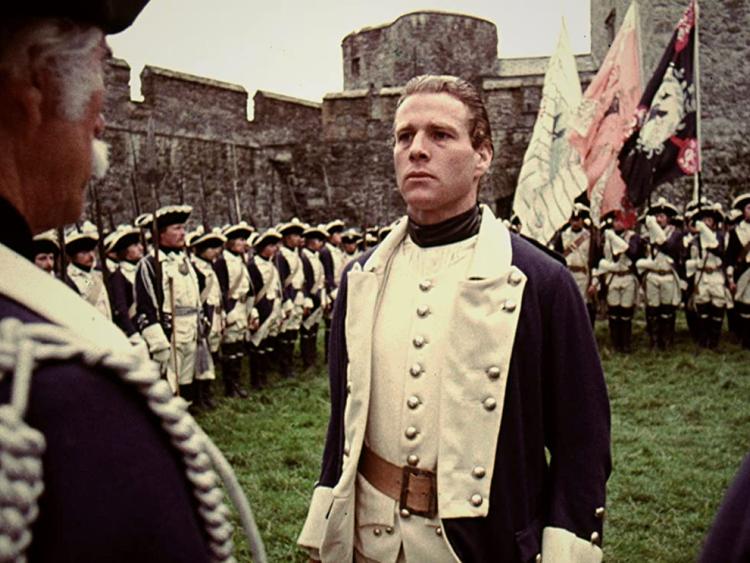 Source Arts Centre’s Tipperary on Film season continues online this Wednesday, March 3 with a look at large scale films which used Tipperary as a location.

Declan McLoughlin from The Limerick Film Archive joins the session and  he will begin by looking at one of the earliest films ever made in Ireland,  Fred O'Donovan's  'Knocknagow'  from 1918 which was based on the Charles Kickham novel.

Cahir Castle has been a central location  in the region from Stanley Kubrick's technically ground-breaking Barry Lyndon (1975) which featured Ryan O’Neal through John Boorman’s ‘Excalibur’ and up to date with another shoot from last year 'The Last Duel' with Matt Damon and Jodie Comer.

The discussion will centre on these and other films and along the way, we’ll meet a cast of characters including actors Gabriel Byrne, Richard Burton, Martin Sheen and more.

The webinar starts at 8 p.m. and  is open to the public. Registration is required in advance for all Tipperary On Film screenings at the Source Arts Centre, which are presented on Zoom. Information/Links are on the website https://www.thesourceartscentre.ie/events/info/tipperary-on-film-screening1